Home ENTERTAINMENT NEWS Beyoncé And Vybz Kartel Will Be On My Next Album – Shatta... 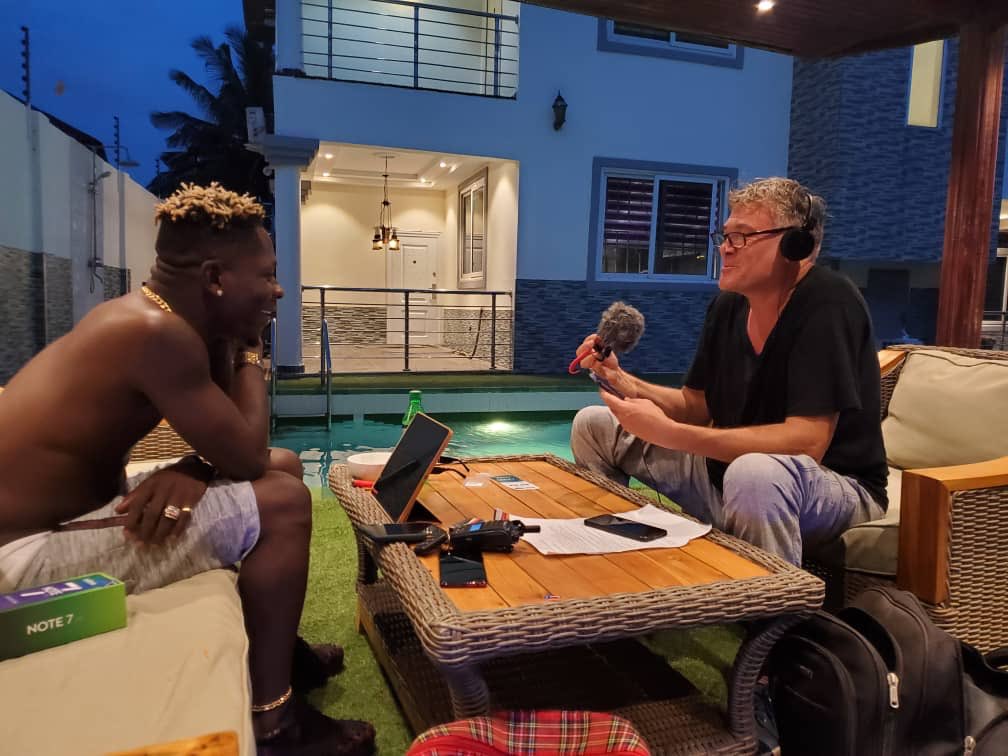 The controversial singer revealed this during an interview with Sasha Gankin on BBC’s Focus on Africa on Monday the 1st of June, 2020.

Last year, Beyonce recruited Shatta Wale in 2019 on her Grammy-nominated Lion King album together with other popular African stars including Wizkid and Burna Boy.

According to ‘Ayoo’ hitmaker, he has also featured Jamaican dancehall legend, Vybz Kartel on his upcoming album.

He also disclosed to Sasha during the interview how he fell in love with the dancehall genre of music at age 17 when he visits his relations in the UK who are of Jamaican descent. According to him, he loved how they roll and converse in the Jamaican way so he quickly adopted and the rest is history.

Wale however did not disclose any tentative date for his new album release but we have our fingers crossed.

Listen to the full interview below;