Home ENTERTAINMENT NEWS Sandra Ankobiah Reveals Why She Does Not Go To Court Even Though... 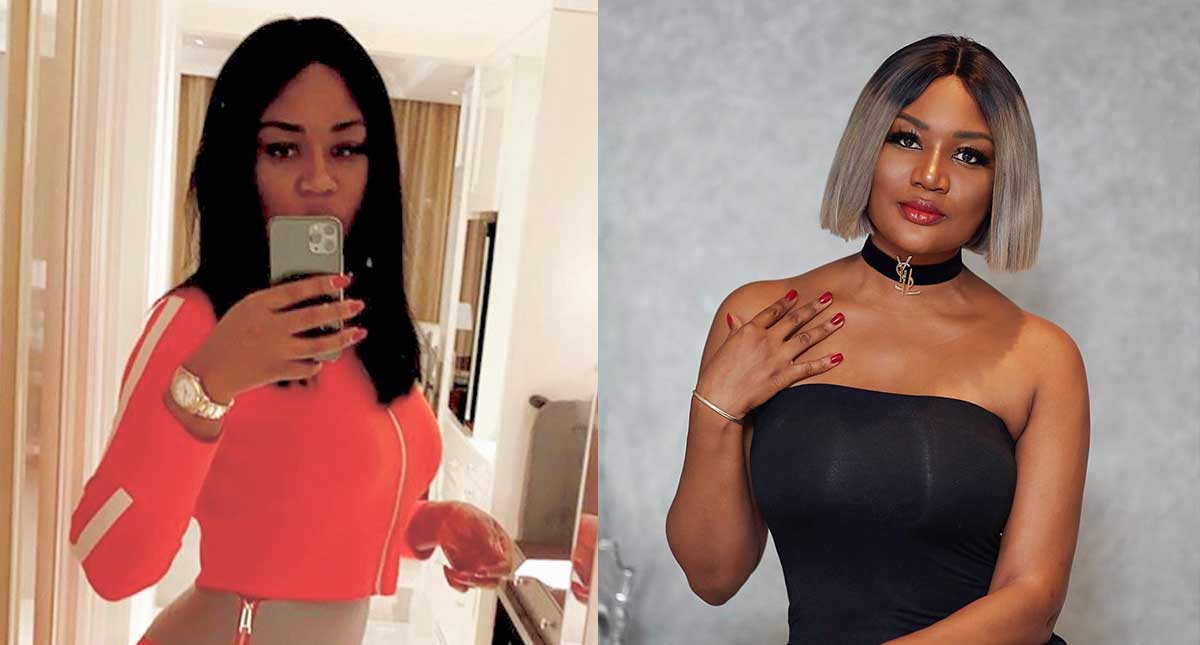 Ghanaian lawyer, TV host, entrepreneur and philanthropist, Sandra Ankobiah has finally detailed reasons why she is not actively pursuing law as a career even though she was called to the bar.

The 37-year-old actress explained that she does not fancy the law profession as she used to because the reality is completely different from what she thought it to be.

“I love being a lawyer but after I got called to the BAR, I realized that it wasn’t attractive and I wasn’t enjoying the courtroom as I thought it will be.

“I felt litigation in Ghana was not attractive and our processes were long,” she said in an interview.

Movin on, Sandra also stated that her work as media personnel with TV3 took all her time which could not allow her to go to the court as often as she should.

“I did not really get much of the courtroom experience because I used to host a show on TV3 from 6 to 10 am which took most of the time for the courtroom sessions,” she added.

However, she added that her fight to defend the rights and aspirations of feminists will go unabated.

“We can all do pretty much in our own small corners without necessarily going to the court to fight for the right of women as a feminist,” she stressed. 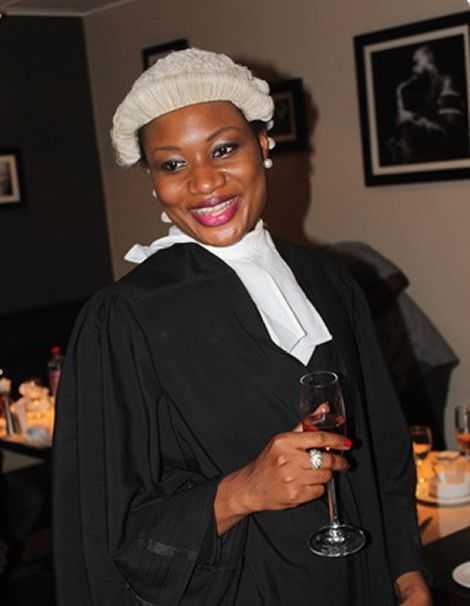 Sandra Ankobiah studied International and Commercial Law, with a specialising in World Trade, from the University of Buckingham (LLB, LLM) between 2005 and 2009. She returned to Ghana and studied at the Ghana School of Law from 2010 to 2012. In 2013 she became a Barrister at Law.