Home ENTERTAINMENT NEWS Ghanaians Blast Becca For Criticizing Racism After Bleaching Herself Into A White... 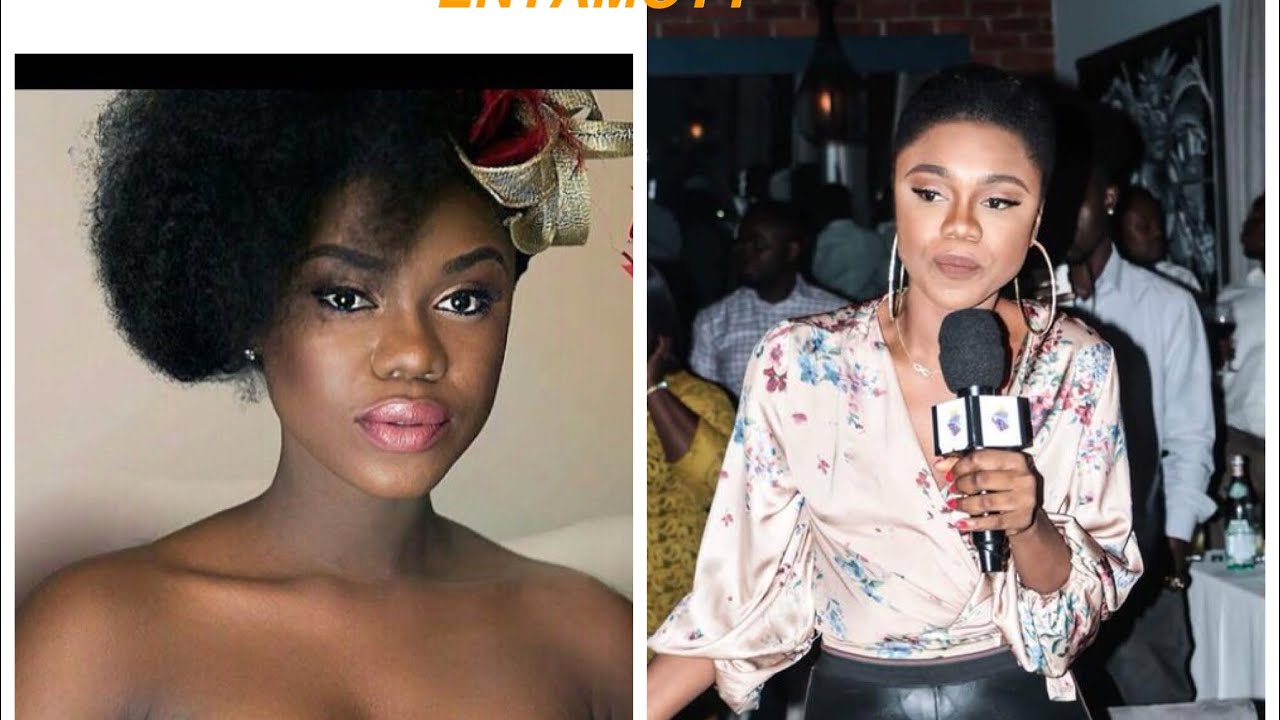 Award-winning Ghanaian songstress Becca has come under heavy criticism from fans on social media for comment on the ongoing campaign against racism which has done the world a lot of harm since time.

Recall that Becca was heavily bashed by Ghanaians after dumping Bisa Kdei to marry Tobi Sanni Daniel a Nigerian businessman who was Ice Prince’s manager on Saturday August 18, 2018 at East Legon, Accra.

Fast-forward, the popular songstress also toned her skin from black to white. See the confirmation below;

Today, as the word condemns racism, Becca, in her right senses feels it’s okay to voice out on how Africans, within themselves, discriminate when it comes to marriage.

She called out all those who have reservations about her marrying from another country but not Ghana in a tweet she made a few hours ago.

Her tweet reads; “You are here in Africa fighting and advocating racism in the US but in your church/home, you are criticizing and judging someone for marrying a fellow African because they are not from your hometown/country/church… Damn Hypocrites!!!”

But Ghanaians on twitter did not also spare her as they bashed her for making a senseless tweet at a time like this. See some of the comments below;
READ ALSO 👉  Becca winds waist 'rigidly' in latest video
Source: www.DKlassGh.com