Home ENTERTAINMENT NEWS Mona Gucci Tells Yvonne Nelson to Fvck Off After She Slapped Her... 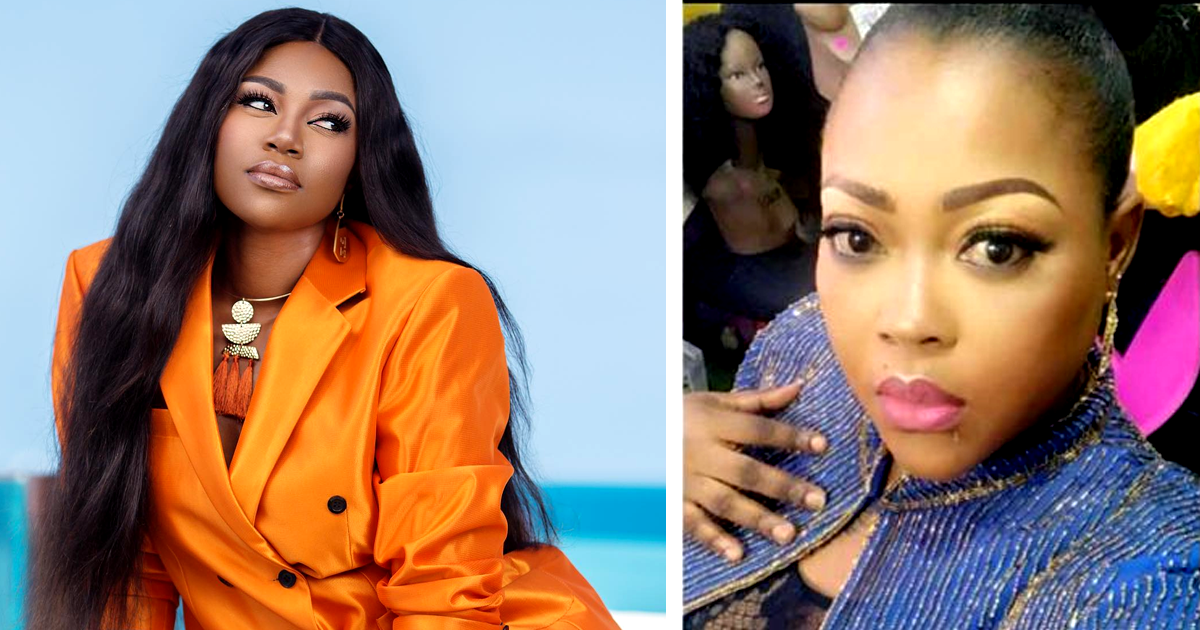 Popular Ghanaian slay queen Mona Gucci has clapped back a few minutes after Yvonne Nelson threatened to drag her to court.

Yvonne Nelson reacted to Mona Gucci’s claims on Neat Fm in an interview that the popular actress was among a list of celebrities who hook up with men for a living, otherwise known as slay queens.

The actress in her response as earlier tody stated she will drag Mona to court for defamation unless she apologizes – publicly for that matter.

Taking to her official Instagram page, she wrote; My lawyers wrote to NEAT FM and MONA GUCCI concerning some defaming statements made about me on their platform, we asked they quickly retract their statements/ issue an apology. NEAT FM just did, Lawyers will pursue MONA GUCCI’s . The Media (who the cap fits) finds it difficult to promote my works, but easily entertain tarnishing my image. Let this be a little reminder, any media house who drags the YN brand again into negativity will not be given the chance to apologize at all. Thanks.

READ ALSO 👉  LOVE all of us, not just Dumelo – Yvonne Nelson tells Mahama 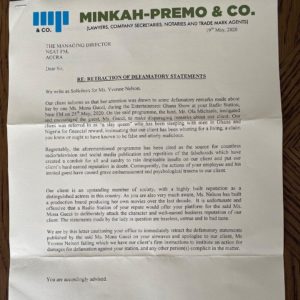 However, Mona has tested the balls of Yvonne Nelson as she dared her to go ahead and take her to court.

In a recent post sighted on Mona Gucci’s private Instagram account, she revealed she has heard all the threats from the popular actress but she will not apologize but asked Yvonne to “fuck the fuck off!!”

She added that Yvonne will be disgracing herself if she decides to take her – Mona – to court.