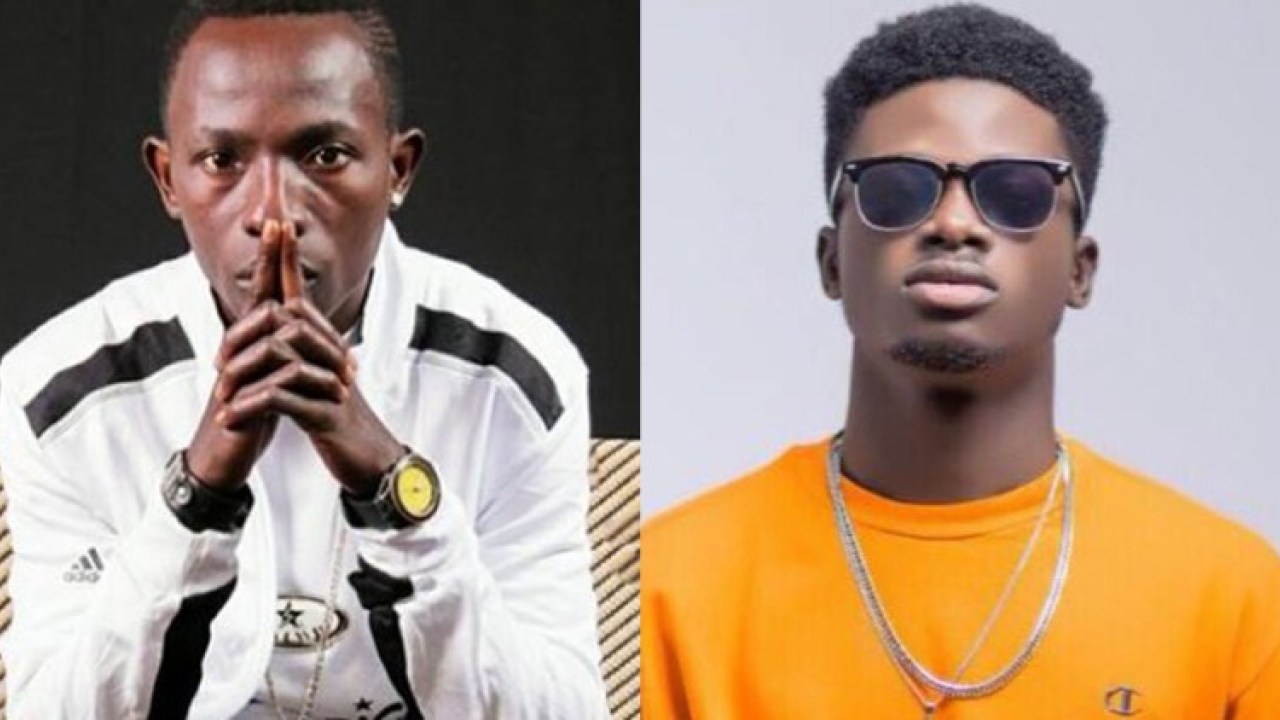 Patapaa revealed this during an interview on TV Africa disclosed that Kuami Eugene rose to fame by the grace of God but he thinks it’s because of his hard work.

According to him, Kuami Eugene is living a ‘fake’ life as he lives in a rented house behaving as if he has money more than other artists but it isn’t true.

READ ALSO 👉  "A Girl Promised Me A Benz And Flashy Things If I Let Her In My Life, But I Refused Because I Have Them All" - Kuami Eugene (Video)

READ ALSO; Tacha Breaks Down Over The Death Of Late Kwadwo Wiafe

Meanwhile, in reacting to Patapaa’s assertions, some social media users agreed with Patapaa that Kuami Eugene’s choice of words was really bad but he (Patapaa) also said he hates Kuami Eugene is also bad.