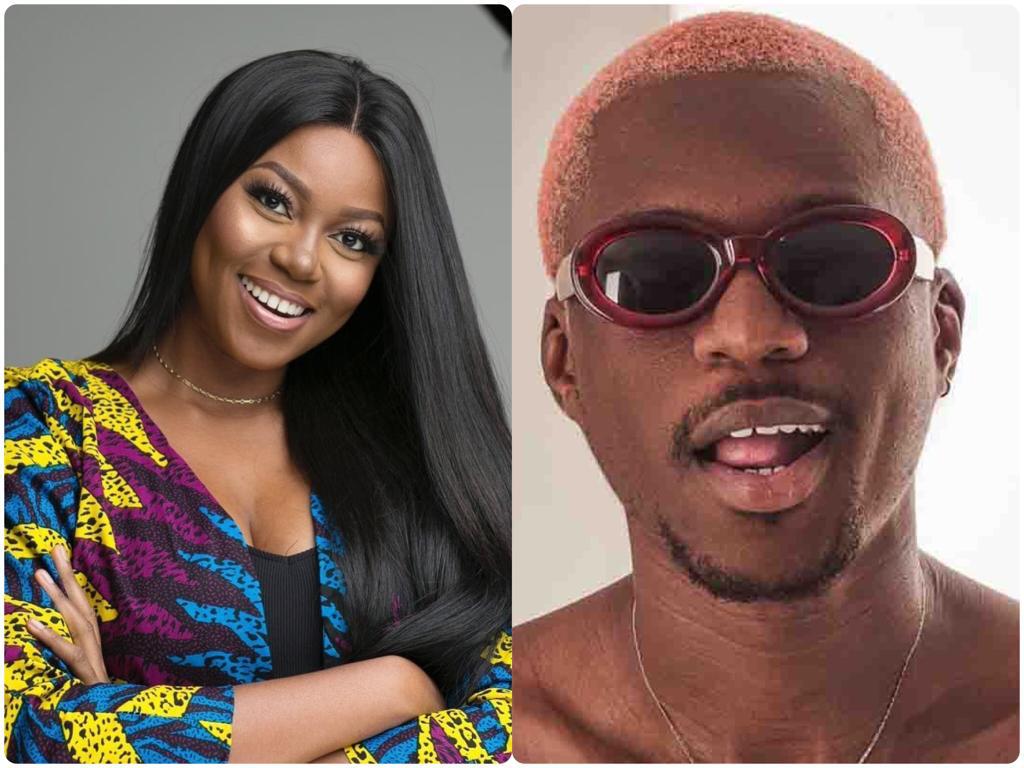 The ‘Tonga’ hitmaker revealed this to Yvonne today as she was sarcastically applauding the NPP government for the bad nature of roads in East Legon Hills, where she lives.

Yvonne Nelson is one who has never exercised restraint when it to criticizing any Ghanaian government whenever the need arises.

READ ALSO; Watch How Kidi’s Son Gave Him A Kiss On His Cheek As They Jam To His New Song

READ ALSO 👉  "Talents, Relationship, And Dreams Are Been killed By Pride" - Yvonne Nelson

Under former president John Mahama’s NDC government, Yvonne Nelson, together with other celebrities, organized a campaign on social media to add more voices to the masses in protests against the energy crisis in the country back then in May 2015.

She also led a massive demonstration to further make her grievances known by the erstwhile government. 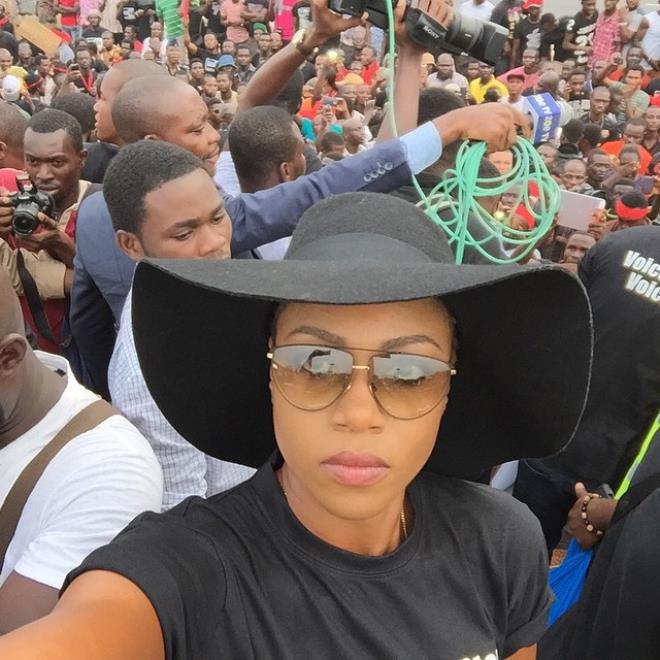 Posting a picture of the current state of the road in her residence on her Twitter space today, she wrote, “East Legon Hills, Thank You NPP”.

Joey B in response said;

”one of the reasons i dey visit you rarely nu o”

See their posts below; 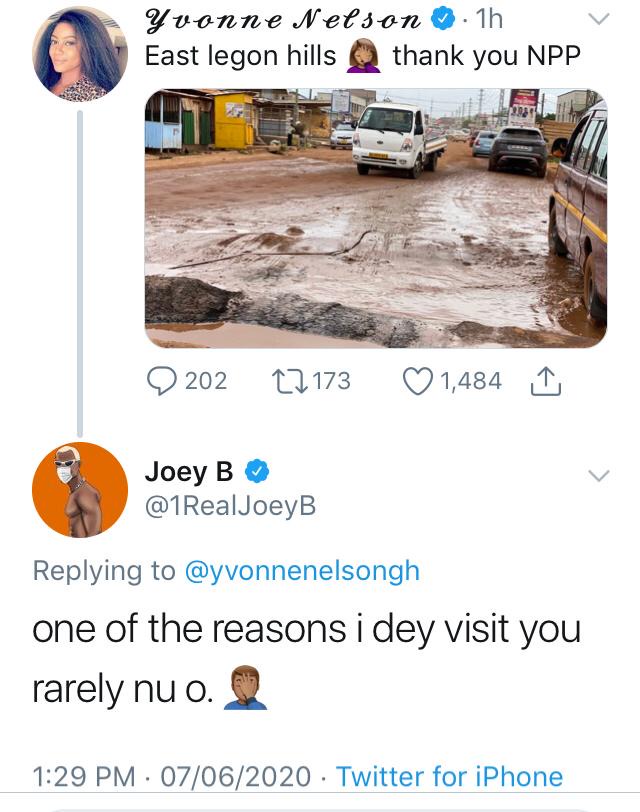