Charles Nii Armah Mensah, professionally known as Shatta Wale has been honoured to lead the pride in this year’s Tropical House Cruises To Jamaica edition.

The concept of the album is to promote reggae music on the African Continent in an effort to broaden the market for the genre. Edwards notes that reggae album sales are down in the United States which is the largest market presently.

However, a growing love for dancehall, reggae and Jamaican culture on the African continent has created the right conditions for entering the African market. The love and popularity of dancehall which is a Jamaican-born genre of music attests to this.

Listen to the song Shatta Wale did on the album below;

Listen to the entire album; 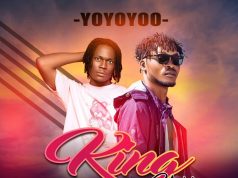 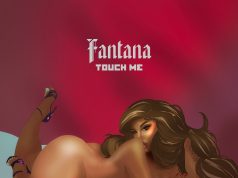 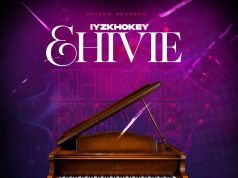 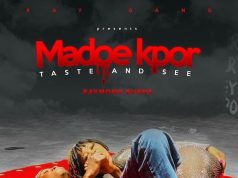 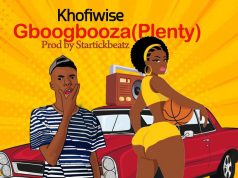 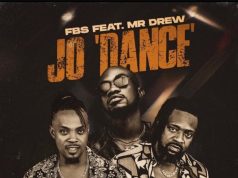 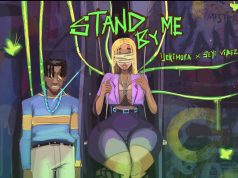 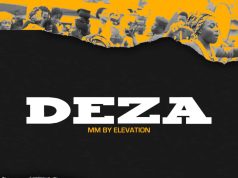 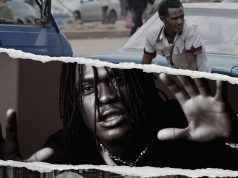