A familiar source close with the arrangements told Dklassgh.com that, a deal has been reached, paving way for the firebrand presenter, known for his hard-hitting style to join the Ho-based station.

A publication on the Facebook page of Swiss FM said Israel Abotsivia will host the show for the first time on Monday, May 18, 2020.

ALSO READ: Get familiar with Sizzla , Ho based radio personality.

The announcement comes a day after Israel Abotsivia announced his exit from Kekeli Radio. 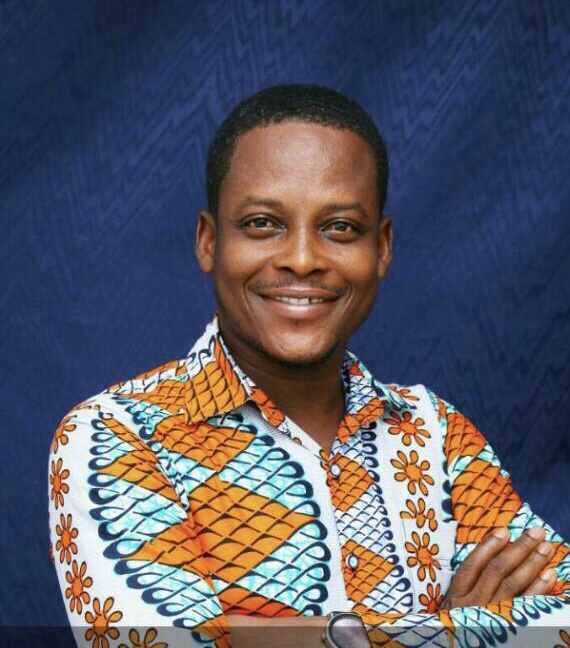 From what I gather, Swiss FM is positioning to stake a major claim in the mass segment of the market with strong daypart programming in the morning, and they believe Israel Abotsivia of Kekeli Radio would be a good addition to the team.

READ ALSO 👉  WorldMap records is a scam - Sizzla one Reveals

Should this intended move happen it would be one of the biggest radio transfer moves since the liberation of the airwaves in the mid-2000s.