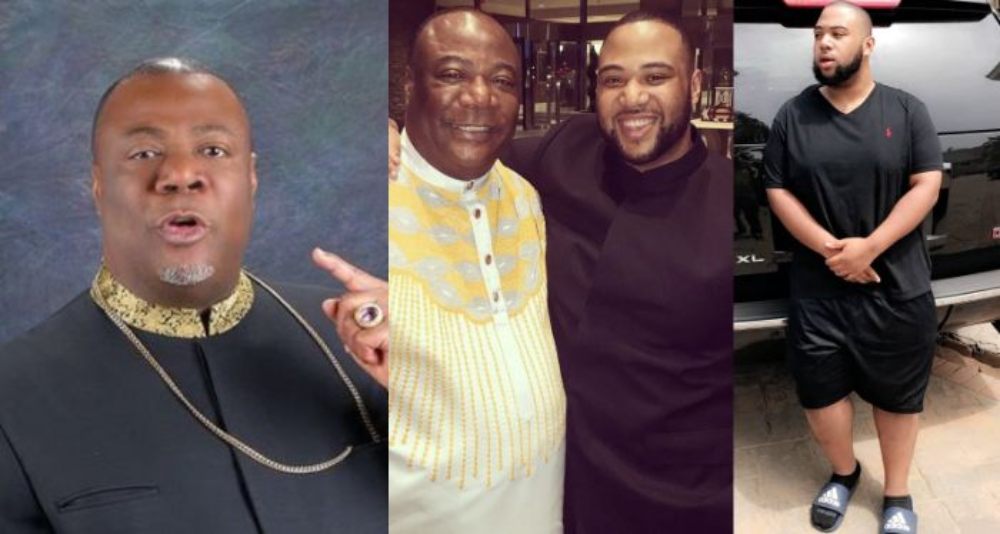 Identified as Daniel Duncan, the last born of the revered Ghanaian man of God, Archbishop Duncan Williams has been in the tabloids lately for his wayward lifestyle.

A few weeks ago, he faced backlash after he was seen smoking a cigarette and not even trying to be discrete about it. Now, he has obviously taken things a notch higher.

In a video that is trending on social media, Daniel is seen in a compromising position with two nude women in a pool having ‘fun.’

READ ALSO 👉  Video: My father locked me up in our house until I was 21 years old - Daniel Duncan Williams

In another disturbing and uncensored video, Daniel is seen dancing and trying to twerk without wearing cloth or underwear.

The videos are not uploaded in this report because of its graphic nature but can be found using Duncan Williams on Twitter.

Given the reputation of his father, many Ghanaians are left perplexed as to why Daniel would be engaging himself in such frowned upon acts.

Below are some reactions from Ghanaians; 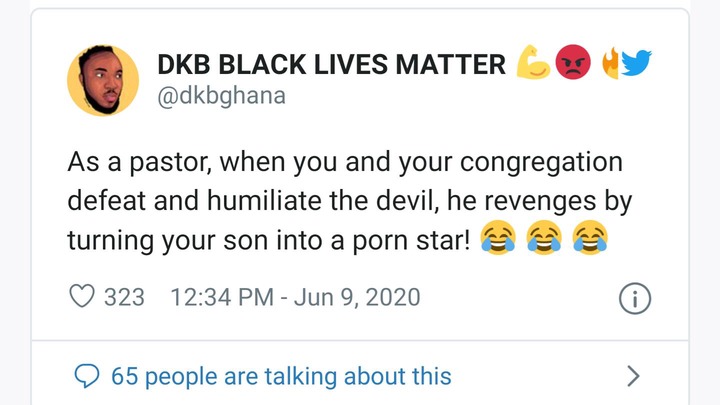 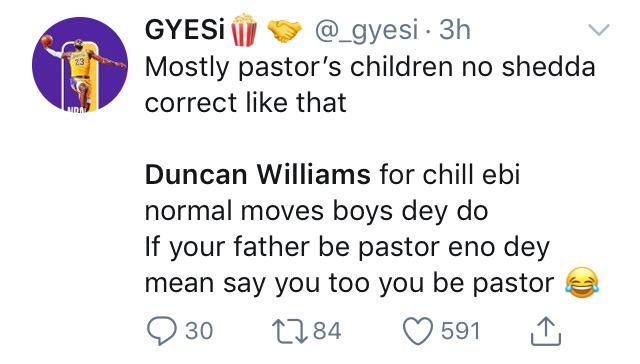 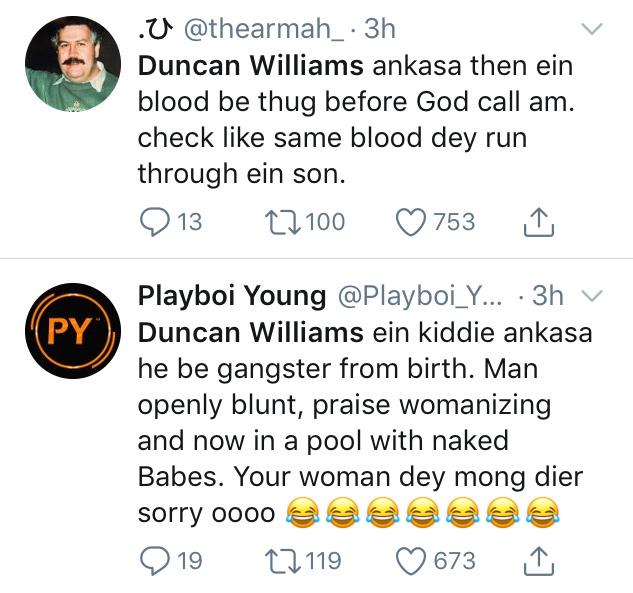 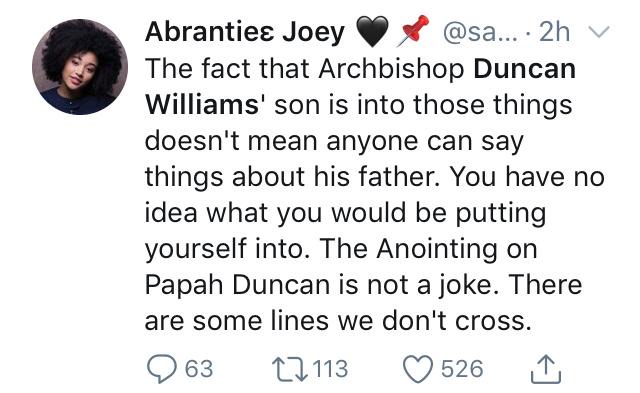 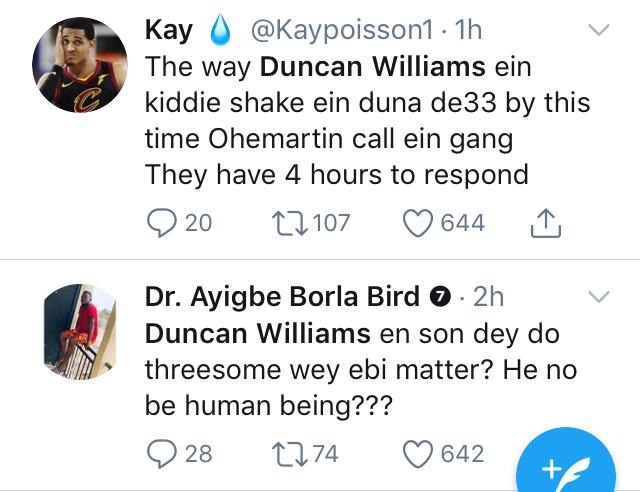 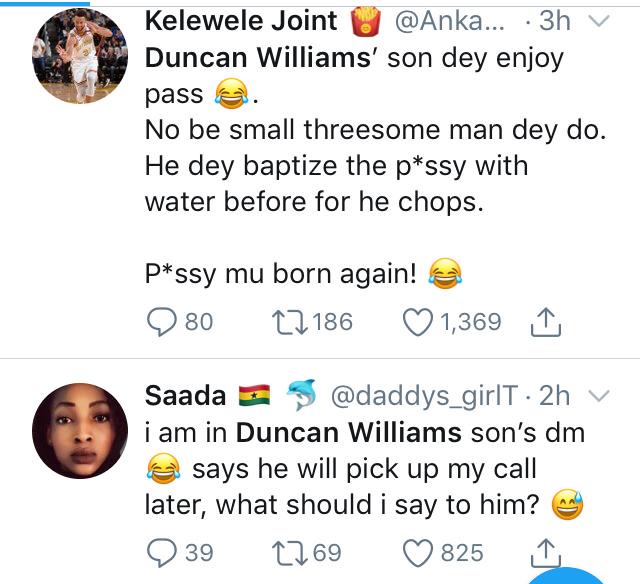 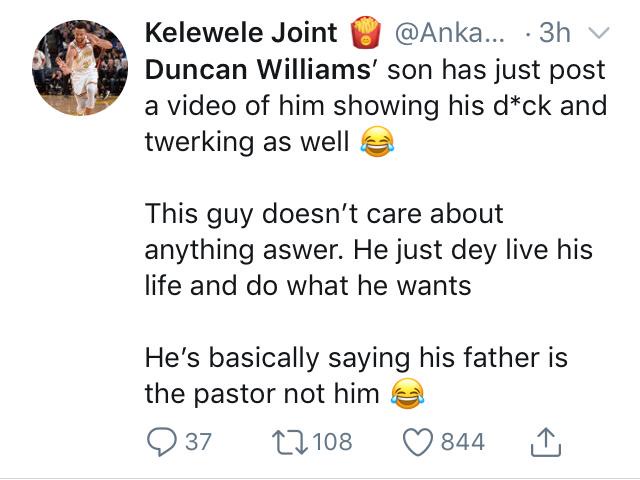 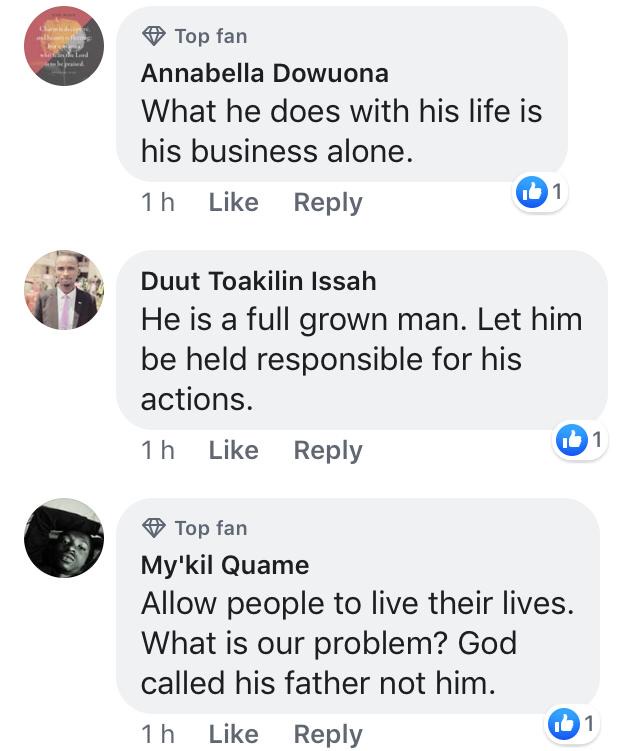 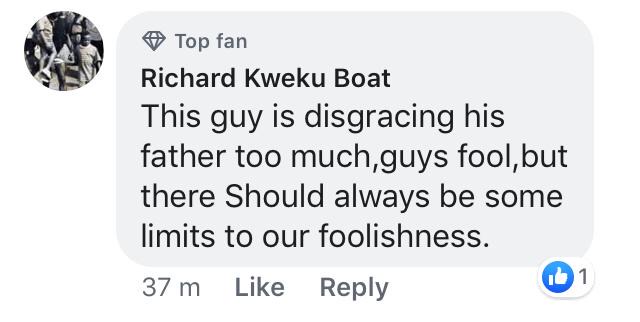 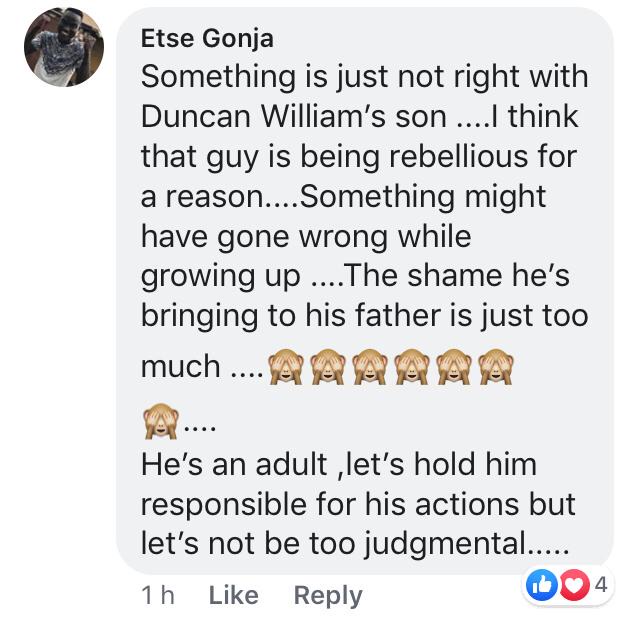 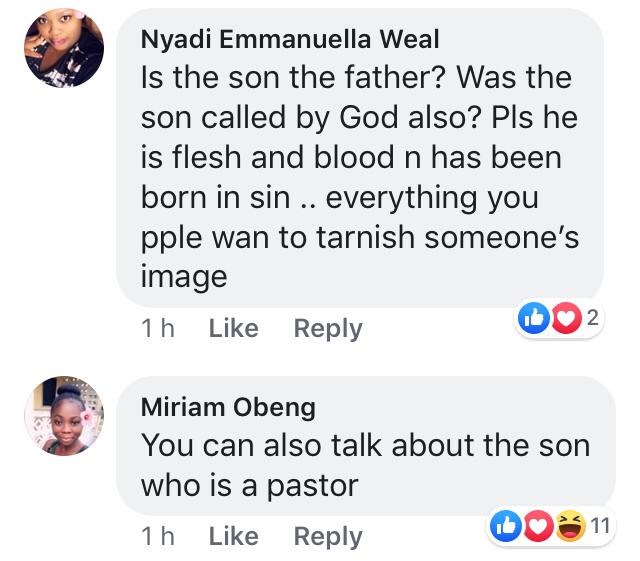 What do you also think?