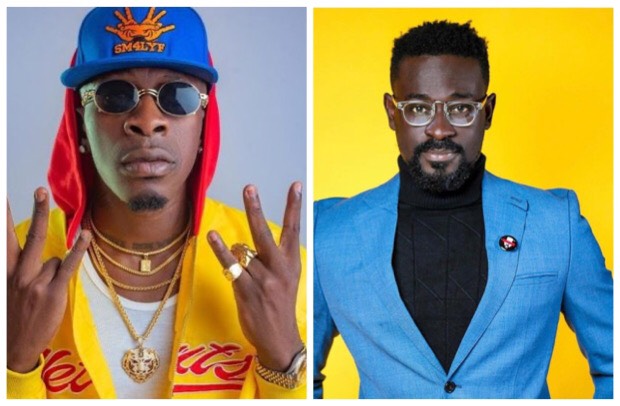 Some few days ago, popular Ghanaian blogger Kobby Kyei’s “Twitter” account was hacked by an unknown person who changed the username to “Official_King” and this has become a topic for discussion on the bird app. The blogger does not have an idea of who might be behind this hacking as he has activated all his security arsenals to trace the suspect.

The hacker (Official King) did not just hack the account but also used it in retweeting all Shatta Wale’s tweets and that’s what made some Ghanaians suspect the hacker might come from the camp of SM because they suspect Kobby Kyei as a hardcore lover and a promoter of Sarkodie than any other artiste in Ghana.

The accusations do not seem to sit well with “1 Don” aka Shatta Wale’s fans and that called for a tweet from them to address the social media rumours. Read the tweet below.

“So if dem hack someone en account aaa, how does that concern me and my shatta movement. Let continue to stream hard because we have big dreams”. 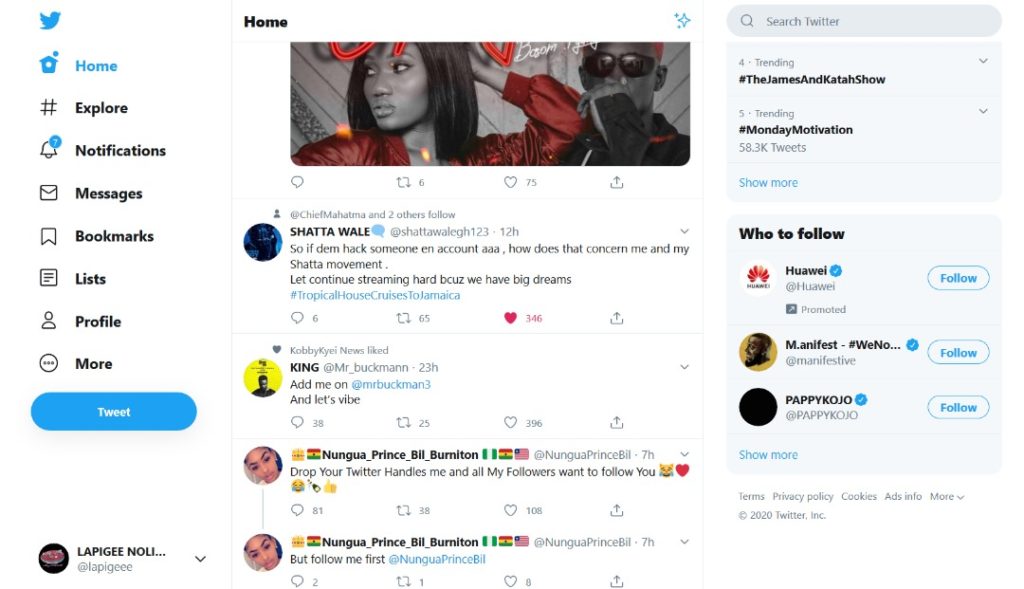