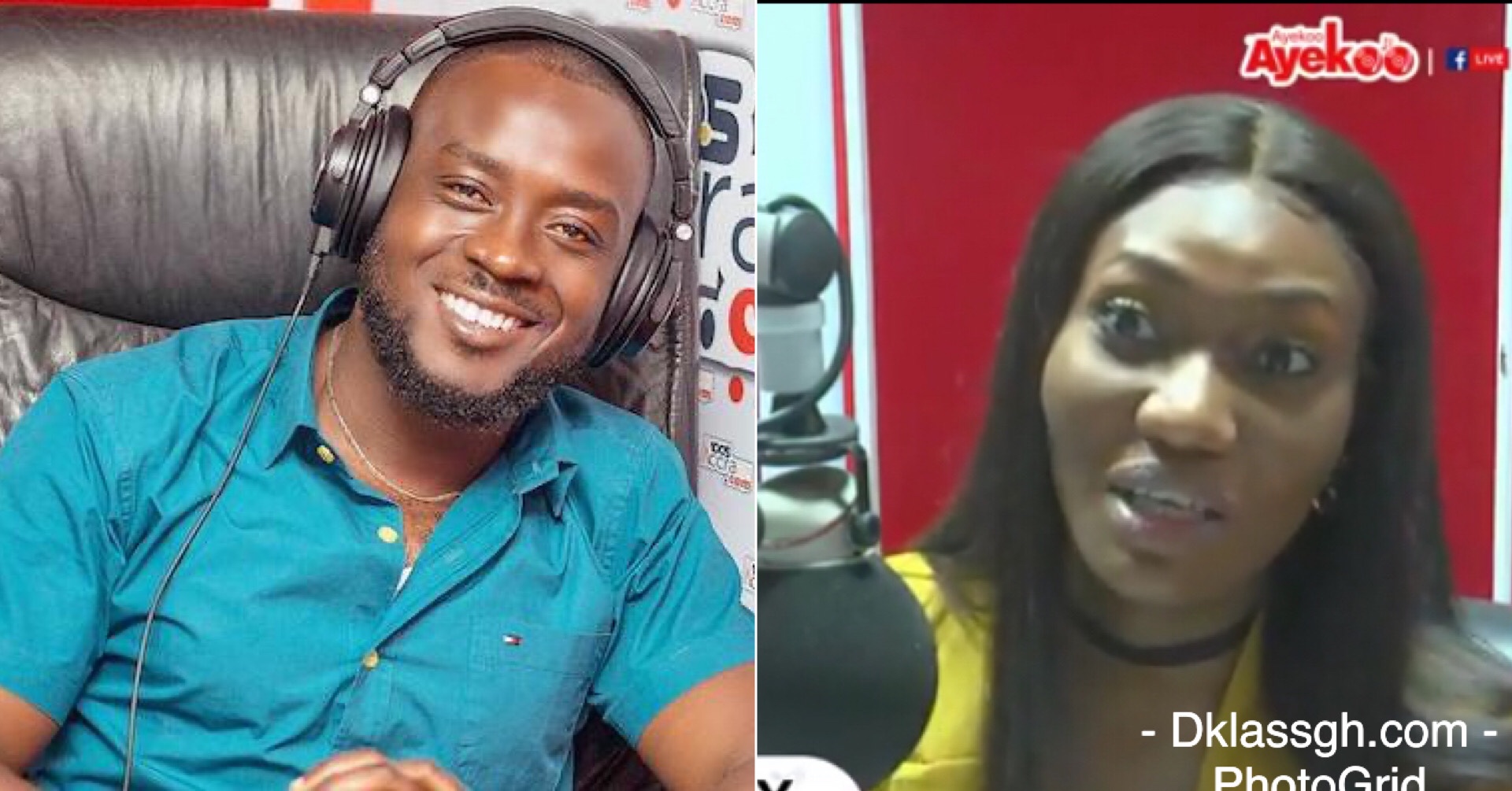 The ‘Kut It’ hitmaker got furious as Nana Romeo repetitively asked her if she was having an amorous affair with her manager Bullet.

Shay told the host she did not find interest in that style of questioning because her two-year old existence in the music industry has been progressive and, thus, it was high time the focus was shifted to promoting her brand to the next level and Ghana music onto the international level.

“I am not dating Bullet. I don’t know why most of the time when I go for interviews, instead of focusing on issues that will bring progress in our music industry, I get these questions … Let’s focus on my artistry, pushing my brand and Ghana music to the international level”, she told Nana Romeo.

“I’m here to promote my single and I’m celebrating two years in the industry. Let’s move to the next question,” she insisted.

ALSO READ: Kidi Reacts After Being Humiliated And Sacked From Accra Fm (SCREENSHOT)

A rather determined Nana Romeo kept probing, insisting that he had evidence on his phone to prove that, indeed, she and her manager were in a relationship despite her furious denials.

An obviously irritated Wendy Shay apologised to her fans, followers and listeners and dashed out of the studio, abruptly ending the interview.