Home ENTERTAINMENT NEWS You do not defend me, Samini to Stonebwoy 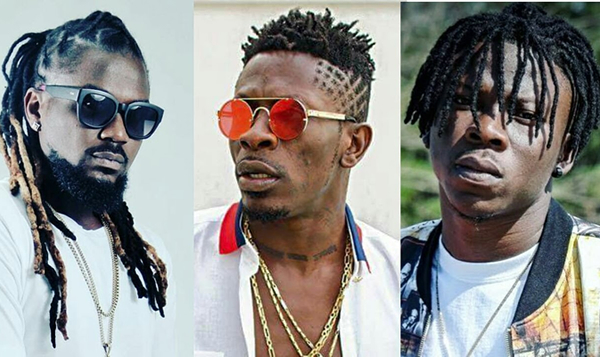 In a video spotted, Samini has ranted about how he is unappreciated in the music industry.

He listed a series of things and events that have happened to him and against him for which he had kept quiet for so long.

An angry-looking Samini, was evidently disappointed that he had to find out about an asaase radio soundclash between Shatta Wale and Stonebwoy online.

ALSO READ: Watch: Samini is angry with Stonebwoy for accepting to clash with Shatta Wale without telling him first

He felt, it should be him going toe to toe with Shatta Wale because the rift between him and Shatta Wale goes way back.

In the video he stated that he felt betrayed by Stonebwoy who has never had his back anytime his name is being dragged in the mud.