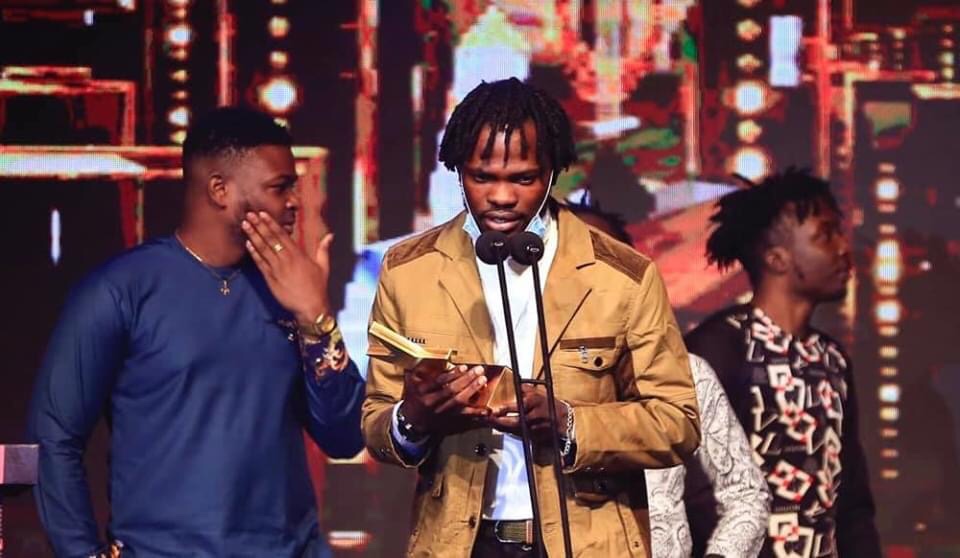 Best New Artiste of the Year at this year’s Vodafone Ghana Music Awards (VGMA), Peter Fameye has disclosed winning the ultimate (Artiste Of The Year) next year wouldn’t be a bad idea and that is obviously his next target after this year’s achievement.

Speaking on Showbiz Agenda with Sammy Flex on Zylofon 102.1 FM on Monday morning, he expressed his excitement and gratitude to everyone that has played a role in his career to make this possible.

“Everything was good about my win and I am very excited. Initially, when I got there I was a bit slow but that’s how I am. Sometimes even before performance, I become slow till I get what I’m expecting. I was shivering when I missed out on the first three categories but i was happy when my name was mentioned for this particular one. I have never won unsung artiste before but today I have moved up to win the ultimate, which is Best New Artiste of the Year so I am excited. This award has added a lot to my brand. Already, I have won 3Music awards. So winning this will definitely bring changes to my charges” he said.

READ ALSO 👉  "You can only make it on social media, not in real life" - Fameye curses a fan for criticizing him 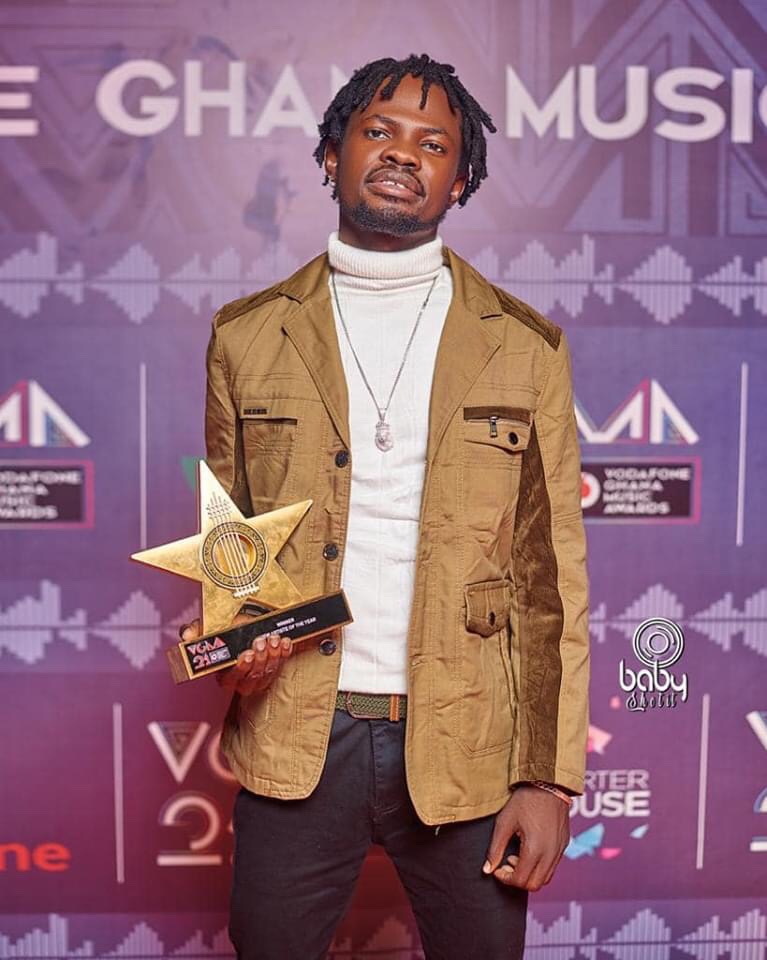 ALSO READ: Kuami Eugene Publishes Achievements After Winning The Artiste Of The Year In 2020

The singer added touching on what he intends to achieve next year at the VGMAs and his next album: “right now my expectation is to win Artiste of the year. But that comes with hard work so I am praying to God for life. All I pray for is good health and life. I will make sure I deliver. Already, I am about to drop my next album. I am done with the listening session and I will launch it on the 11th of September and drop the album on the 18th. Already people are making pre -orders. Stonebwoy has already paid $1,000 yesterday for the pre- order. A lot of people have made pre-orders and i am grateful to them about it”.

Fameye also revealed that he will follow his album launch with a virtual concert on the 27th of September.

“This particular album is being handled by Empire Distribution from Nigeria. I have a deal with them now and they are taking care of distribution, videos, and everything. It`s really big. I will do the launch on my birthday which is on the 11th of September at Pukis around airport. I will follow it up with my virtual concert on 27th September after releasing the album” he noted.