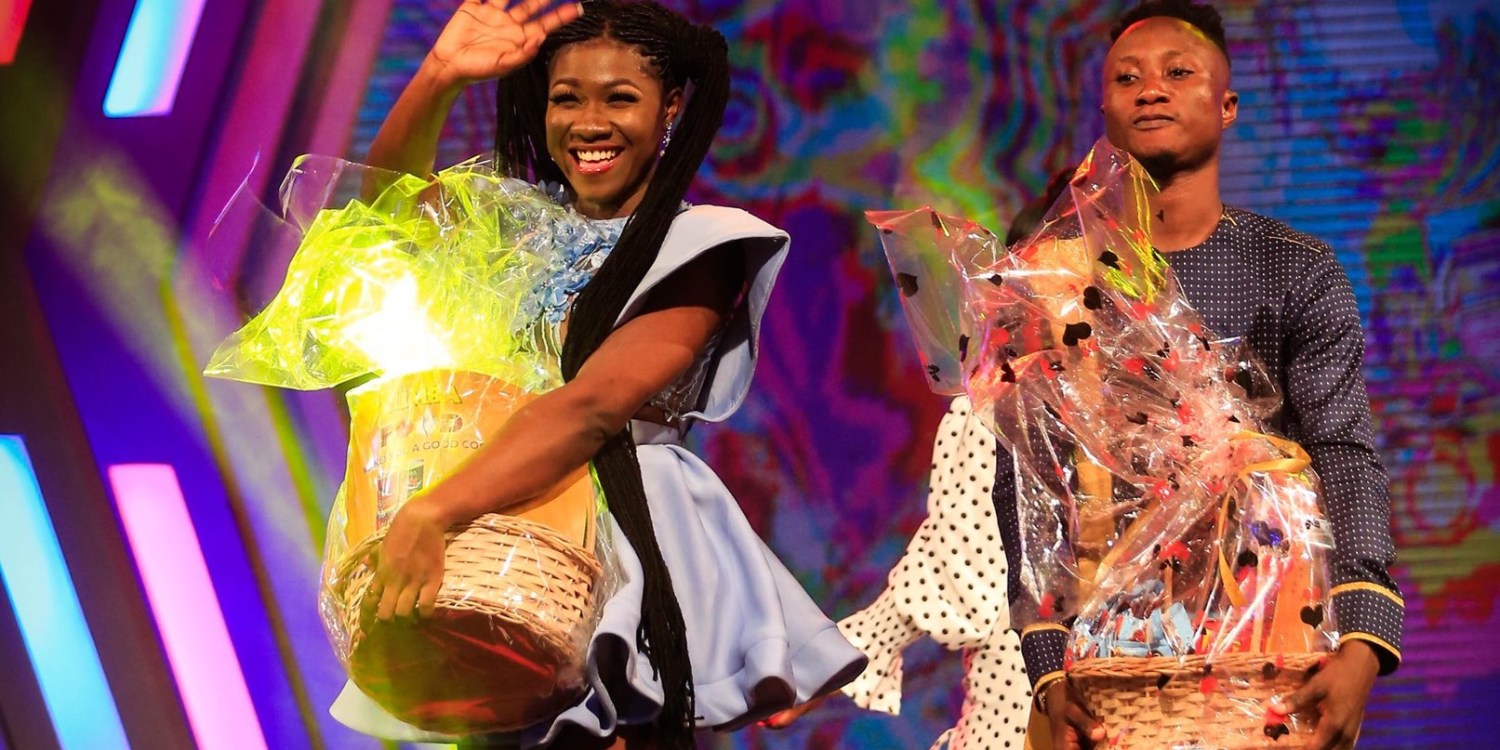 Two of the 2020 TV3 Mentor finalists have been evicted after they performed their own songs in the first round of the grand finale taking place at TV3’s Studio B.

The two – Lyte from Team Bessa and Hyndu from Team Adina – could not make it to the second round of the competition.

Different tunes dominated the stage as the six finalists performed their own recorded songs.

They thrilled fans with their various genres of music.

Lyte, the only contestant from Team Bessa, kicked off the night’s performances in style with ‘Bebe’.

From Team Appietus came Semenhyia, one of the two contestants left in the South-Eastern Team. He got audience jamming to his original song ‘God of rap gods’.

Netty, representing Team Edem, was the third contestant to mount the stage and performed afro-soul rendition of her original song ‘Story’.

One of Team Adina’s contestants, Kwaku Bany lit up the stage in a traditional style performing his original song ‘Talented’.

The second contestant from Team Appietus in the competition, Ayeyi, got the audience grooving to her own recorded song ‘Ayeyi’.

With a great flow, tone and style, Hyndu, the second representative of Team Adina performed his original song ‘Yo God’ but that did not push him to the final.