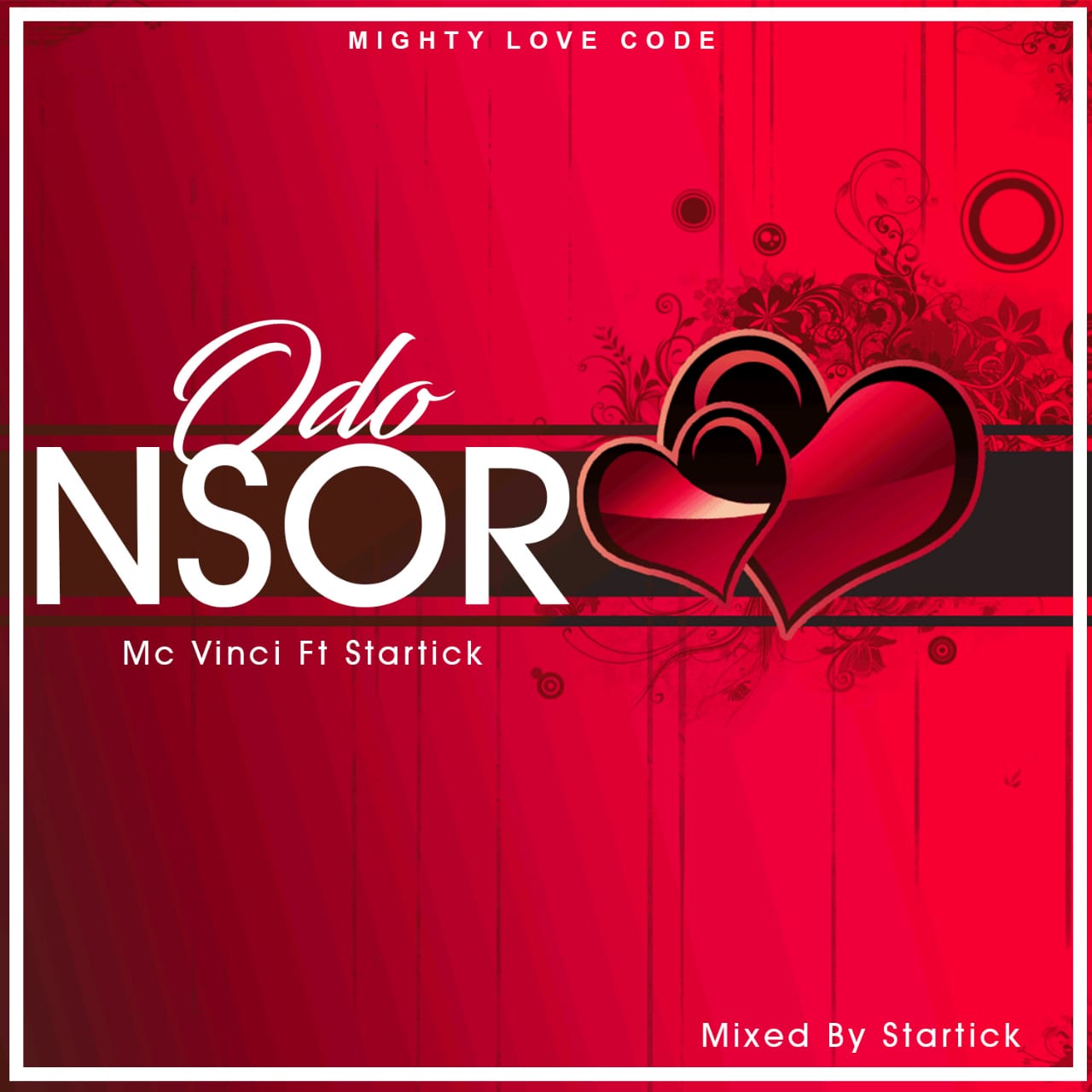 A queen is sleeping doesn’t mean she is not the queen. Mc Vinci resurface after a while with a new tune that will blow your mind.

The described Africa’s Next Biggest Vocalist and songwriter, Mc Vinci releases her new song titled “Odor Nsor“, which is described as an Afrobeats all-Love song articulating, Mc Vinci goes more explicit on this one as she says things that are made for just 2 people behind closed doors!

What I like about this song is that, it has a very beautiful concept and preaches love, MC Vinci seems to get the attention of a boy (Startick) for a long time and he tries to give him insight about the possible “Pleasures” he might enjoy if she really understands what a real Vinci got to say to him better soon.