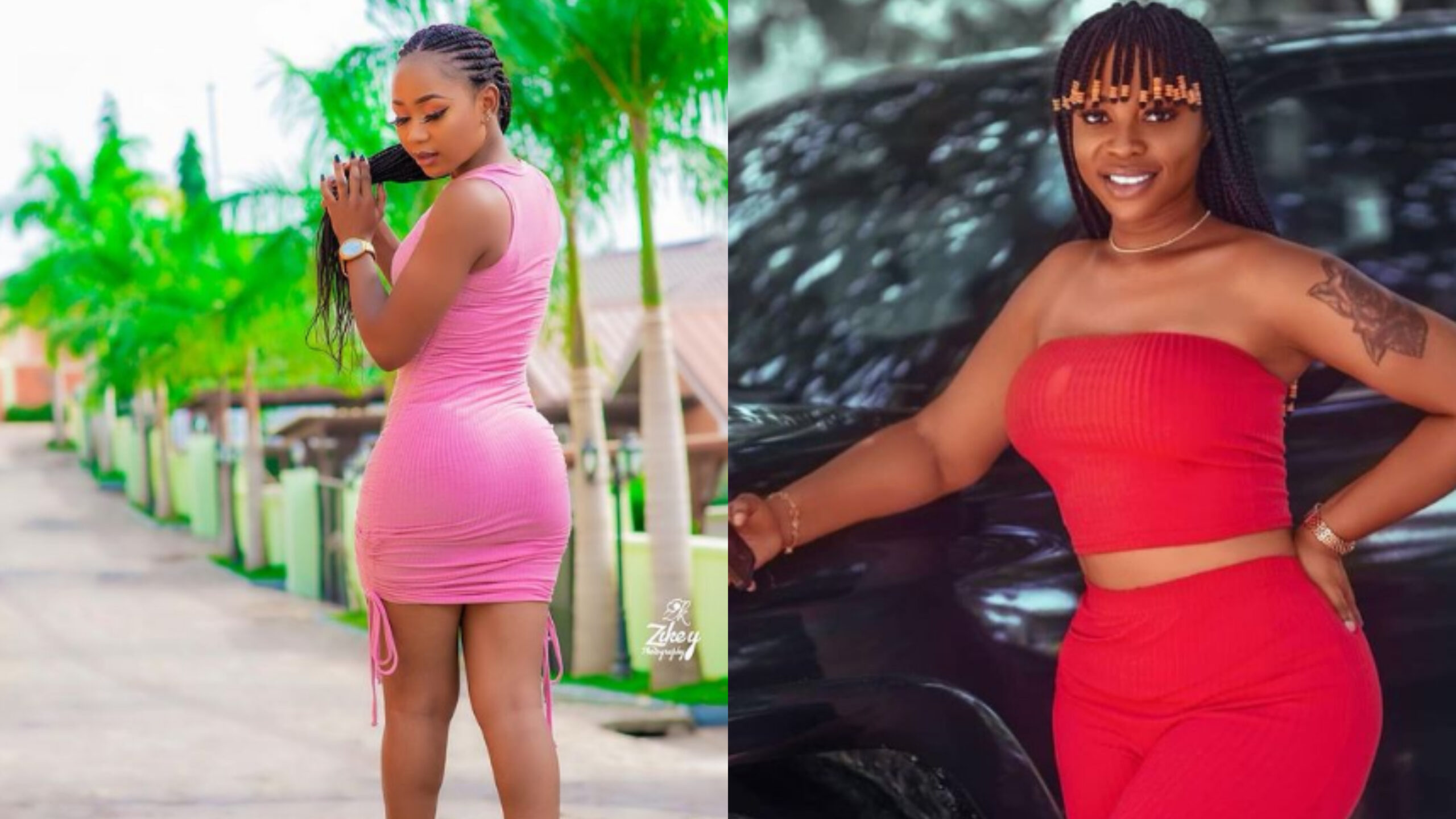 She admitted in a Facebook post that she enjoys posting pictures of her son and that she may have made the same mistake because she was unaware of the laws.

However, Akuapem Poloo has learned a valuable lesson as a result of her experiences

She went on to say that she believes the actress will recover more quickly.

As a mother who also loves to post my son often, our dear sis @akuapem_poloo ‘s predicament has been eye opening.

I never even knew such laws existed & she probably didn’t either, but if there’s one thing we know about her, she always bounces back to her feet. The strongest battles are for the toughest soldiers & reap the most rewarding results.
.
It is well 😔”

ALSO READ:   "A Person Is Convicted On Her On Plea, How are You Asking For This Person To Be Freed?" - Serwaa Amihere Quizzes