Home ENTERTAINMENT NEWS “I Will Never Marry Because Of What Shatta Wale Did To Me”... 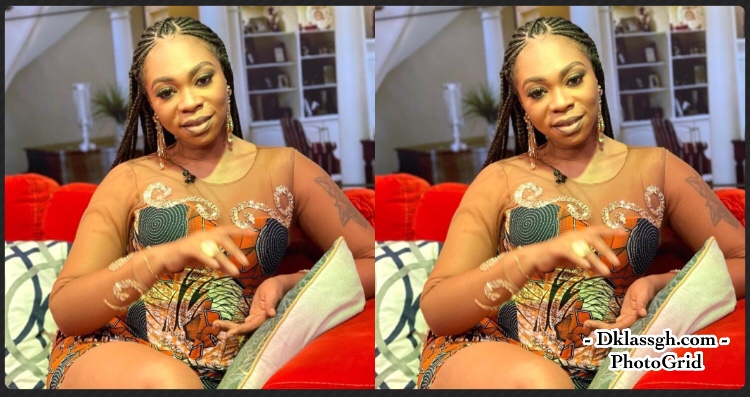 Shatta Wale’s baby mama – Shatta Michy has revealed that she has no plans of settling down with any man  remember the last time she thought of marriage.

According to the mother of one and entrepreneur marriage is not part of her plans ever since she broke up with Shatta Wale.

Speaking in an interview with one of the Accra based radio station, she disclosed she is now all about chasing the money, building on herself, and of course, being a proper role model for the son Majesty.

Giving her reasons on why she has no plans of marrying, she painfully detailed that she thought her relationship with Wale would have ended in marriage but it never ended such way.

Hence the self-acclaimed dancehall king has broken her forcing her to lose interest in marriage.