Home ENTERTAINMENT NEWS This Is What Kidi Said He Would Do If He Finds Out... 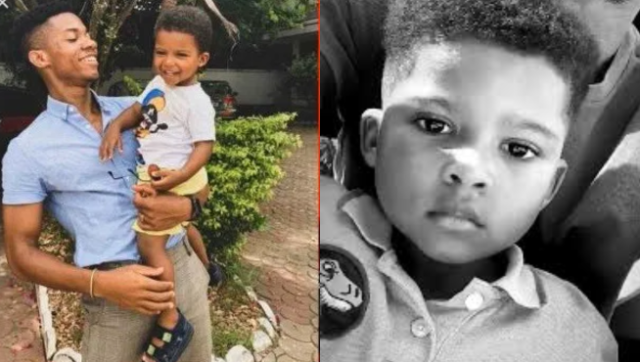 KiDi, a Lynx Entertainment signee and award-winning rapper, reveals what he plans to do after learning that he is not his son’s biological parent.

KiDi was asked what he would do if he discovered his son was not his during an interview with Sister Sandy on Adom TV.

He replied that, first and foremost, he will be shattered and hurt, but that life goes on and that things happen for a reason, so he will simply learn from it and move on.

Meanwhile, he talked about his father, revealing that he is a strict man who shows him where control lies whenever he comes home from school wearing a dirty uniform.