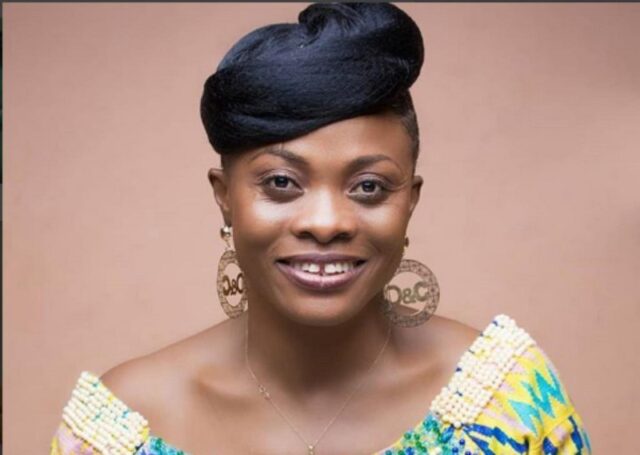 Gospel singer, Evangelist Diana Asamoah, has apologized for remarks she made regarding the Ga people of Ghana’s annual harvest festival Homowo.

In a Facebook Live video that has since gone viral, the songstress said that the might of God will ensure that the traditional festival will no longer be held in Accra very soon.

Following criticism and a press conference yesterday by the GaDangme Youth Association, the gospel singer has reversed her remarks and apologized for her “ignorance.”

In a video posted on her Facebook page, she offered an unequivocal apology to all members of the GaDangme community as well as the entire Ga-Adangbe Traditional Region.

“As a person, we all make mistakes, please forgive your daughter/sister/mother/friend. I withdraw my statement made on Facebook live”.

She went on to say that as a Christian, she honors everyone’s traditions, begging the Ga Mantse, traditional rulers, queen mothers, and the whole Ga traditional region to forgive her for her inappropriate remarks.

Meanwhile, amid rumors Shatta Wale battling with a kidney problem, Shatta Wale has been spotted in a viral video hanging out with Jupitar in the US.

Shatta Wale decided to take a break from social media for a while, leading many to think he needed time to focus on his album.

However, businessman Ibrah 1 said that Shatta Wale had gone off because he was suffering from a kidney problem, which sparked questions but was later debunked by Ayisha Modi after speaking with a close friend…..Read More