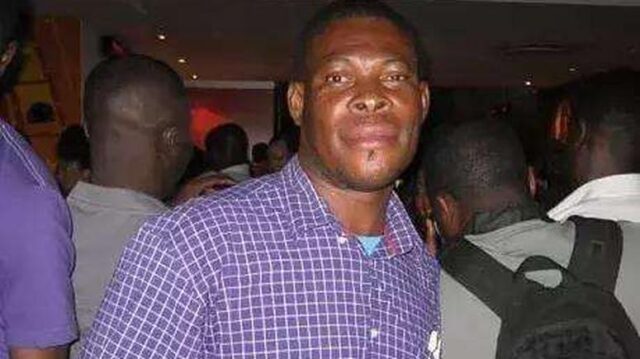 Prince Yawson, better known as Waakye, a veteran Ghanaian star, has chastised the Ga people (Gas) for being villagers, especially in their treatment of women.

Waakye believes that the Gas would be better off if they learn from the Ashanti.

He went on to say that the Ashanti people are very good at treating celebrities with respect, while people from the country’s Greater Region are oblivious to celebrities.

In an interview with JoyNews’ Becky, the newly crowned Best Rapper at the 3Music Awards expressed her delight at Diana’s selection, stating that she believes she deserves to win the prestigious award.

“She’s capable!” She said, “I actually want her to win.

ALSO READ:   "I Started As A King But Ended Up As A Comedian In Movies" – Waakye Recounts How His movie Carrer Started