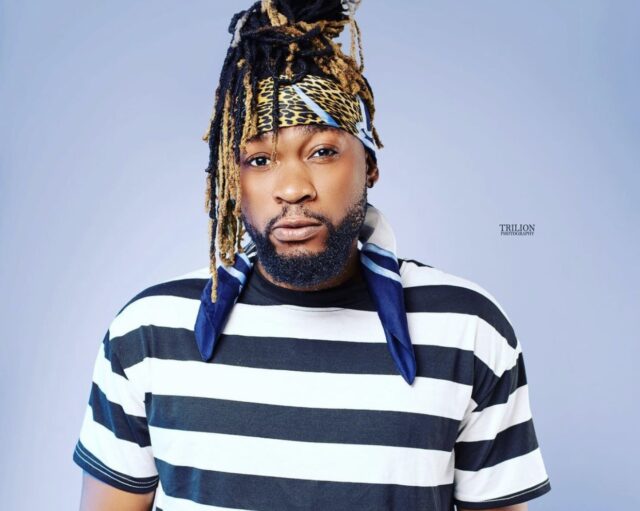 Ghanaian hip-hop and afrobeats musician Hecta bounces back onto the music scene with his debut EP, titled “De Seed”.

Having been away from the music scene for some years, the rap prodigy – who is now a record producer – has announced his return with an EP that fuses genres that are currently banging on the music scene.

“I heard this inspirational message which talks about how the seed (De Seed) is a sign of hope and growth which perfectly suits my story, so, I decided on naming my EP as such. The message behind ‘De Seed’ was my lifeline in music which gave me the hope to fight back for what I loved and believed in.”

The creative process for the “De Seed” EP, for Hecta, was fun. “It was much fun this time around because I used those moments of pain to venture into beat making and music production with the help of my good friend (engineer) Hasty Baba. This aided my understanding of sound and style.”

Working with Edem was smooth, according to Hecta. He said his ‘big brother’ Edem has always been an inspiration to him, aside from being the most accomplished and extremely gifted artiste from the Volta Region, and one of the best in the country.

Edem, who appears on the EP intro titled “Afisimetso”, has a working history with Hecta during his days at Hammer’s Last Two record label.

“When I called upon him, he responded as a big brother and said ‘Hecta come home and let’s kill bro,” he said. “During the session in his house, I felt that love, a touch of perfection and a smooth blend which made me realise that he was the right combo for the song ‘Afisimetso’ (Where I Come From).”

“De Seed” EP means the world to Hecta and a spark of what is to come soon, more of a second chance to bounce back from where he left off after making some of the biggest hit songs as an artiste from the Volta region.

“I’m dedicating this one to my late brother and manager Abraham Fiza, my late mom and dad and all my fans, who I prefer to call ‘Hectarians’, for their patience, love and support,” he concluded.

The EP which was produced by Hasty Baba, Xkerry Beatz and Hecta has been scheduled for release on Friday, June 11, 2021.