Home ENTERTAINMENT NEWS “I Would Have Been A Doctor If I Wasn’t A Musician” –... 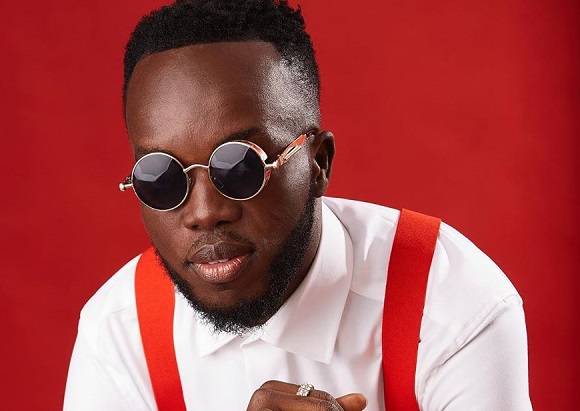 Gladstorm Kwabena Akwaboah Jnr., better known as Akwaboah, an award-winning Ghanaian singer, has revealed what vocation he would have pursued if it weren’t for music.

Akwaboah was asked by a fan who commented on the broadcast what he would have been doing if it weren’t for music during an interview with Andy Dosty on Hitz FM’s Daybreak Hitz show.

According to Akwaboah, he wanted to study medicine at school but was unable to do so due to a lack of aptitude in mathematics. As a result, he had to abandon his dream and concentrate on his music instead.

READ ALSO 👉  “Music Is A Lifetime Thing, Whether You Do It For Long Or Short Time” - Akwaboah Jnr. Says

Akwaboah has established himself as one of the country’s top male vocalists. He is the son of Kwadwo Akwaboah, the Legendary.

Regardless of the fact that he was unable to pursue his dream job. Akwaboah is widely regarded as one of Ghana’s most talented musicians.

Some prize schemes, according to the multi-talented musician, just buy plagues for GHc10 in order to deceive musicians in the guise of honoring them.

READ ALSO 👉  "Love Has Been Fair And Unfair To Me, It Took Me 6 Months To Recover From A Broken Heart" - Akwaboah

These schemes, according to Teflon, make a lot of money at the cost of the performers.