Home ENTERTAINMENT NEWS “I’m Making A Lot From My Music But I Am Reinvesting Into... 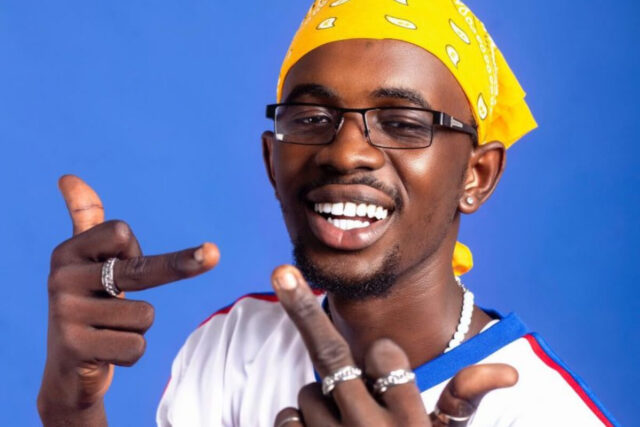 Mohammed Ismail Serif, better known by his stage as Black Sherif, has stated that he is reinvesting all of the money he earns from his songs back into his profession.

Black Sherif, who established a new record after his “Second Sermon” received 2 million views in only a few days after it was posted on YouTube, claimed he makes a lot of money from his trade but spends it wisely.

In an interview with Kastle FM in Cape Coast, Black Sherif claimed that he does not lavishly spend the money he earns but instead reinvesting it into his art in order to produce more.

He claims that the money he’s making today from his music isn’t the sort he can throw away; he’d rather put it back into his profession to get more out of it.

“I’m generating money, but it’s money that I have to put back into my music career. I don’t spend excessively because there are some types of money that you don’t waste simply because you have it. If money comes in at this stage in my career, I don’t have to cut it, but it should go back into the music I’m making, he added.

READ ALSO 👉  "Black Sherif, You Are New In The Game, It's Not How You See It, Flee From Comparison" - Shatta Advices (Video)

Meanwhile, Black Sherif has stated that he would be releasing more music in the near future since Ghanaians cannot get enough of his “first and second sermons.”