Home ENTERTAINMENT NEWS It Will Take You More Than A Decade To Get A Hit... 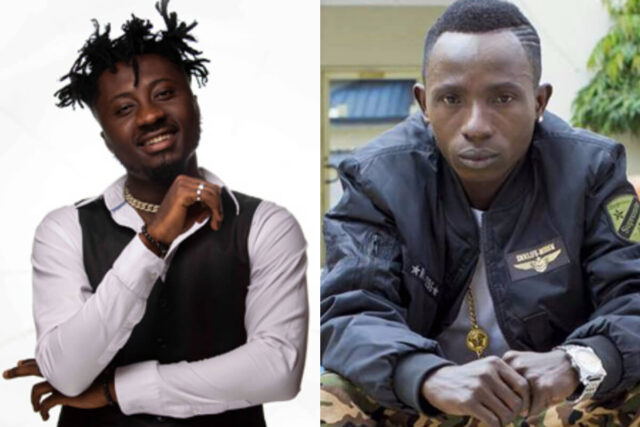 Swedru based Ghanaian hiplife artiste, Patapaa has responded to Amerado when he gently shadowed him in his beef song to Obibini, stating that a successful song like his “One Corner” will take him more than a decade to achieve.

Amerado responded to Obibini with a diss song, saying he wouldn’t be relevant for a long time like Patapaa’s songs, which didn’t sit well with Patapaa, who replied by telling Amerado to stay in his lane and not cross over to his.

According to Patapaa, Amerado’s use of his song as an example is a weak punch, not an insult to him, humiliating him that he has suffered and gained some traction, and now he’s going to play with it by dissing individuals who have nothing to do with his feud with Obinini.

We’re guessing Amerado had no intention of slamming Patapaa, but was only trying to make a point with his songs, which he has taken the wrong way and advised him to stay in his niche, stating it will take him a decade to achieve a hit song like “one corner.”

Below is a screenshot of what Patapaa wrote: