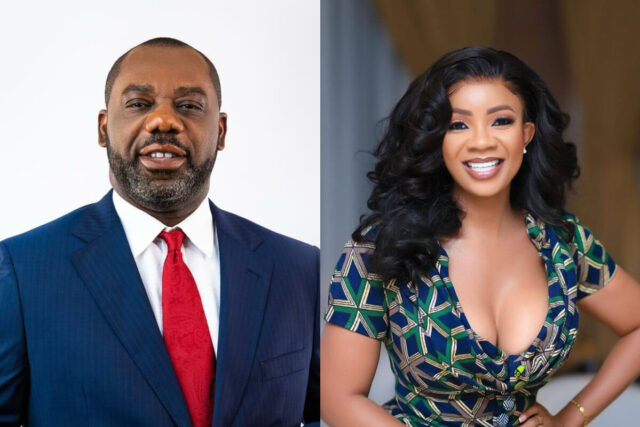 According to the anonymous posting, Serwaa Amihere and Napo had an affair in April, when Napo was invited to the GHOne studios for an interview.

Serwaa Amihere allegedly slept with NPP leader John Boadu without protection, according to the source. She further claimed that John Boadu had HIV and that it was passed on to Serwaa Amihere during unprotected intercourse at a renowned Accra hotel.

However, Joseph Osei better known as Wayoosi, the diminutive actor in Kumawood, has spoken out about a tumultuous encounter he had with some police officers in the United States of America.

He said in a recent interview that he was compelled to drink his pee after being approached by a police officer.

READ ALSO 👉  "A Person Is Convicted On Her On Plea, How are You Asking For This Person To Be Freed?" - Serwaa Amihere Quizzes

He stated that after failing to find a suitable location to relieve himself, he urinated into his water container w…continue reading