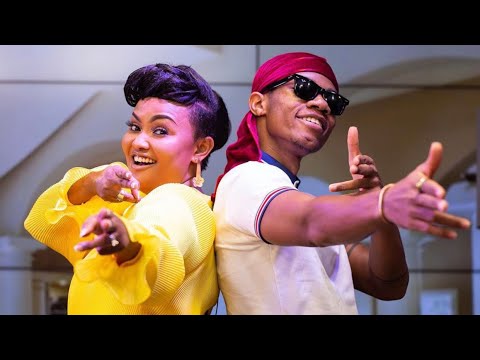 KiDi has named Nana Ama McBrown, the actress and television host, as someone he admires in the Ghanaian entertainment industry.

During an interview with Ebenezer Donkor on BTM Afrika, he revealed that when it comes to making brand ambassadorial decisions, he tries to emulate the latter’s lifestyle.

McBrown is widely considered to be the Ghanaian star with the most endorsement deals.

“When it comes to these things, Nana Ama McBrown is someone I look up to. I’ve been quietly observing her. She’s one of the only persons who’s worked with almost every brand. Nana Ama McBrown is “brand ambassador extraordinaire,” according to KiDi, who works with brands such as Samsung, Fidelity bank, and FanMilk.

“I pay a lot of attention to her. She enhances the beauty of the work. Doing it from the heart, meaning what you say, being genuine, and dragging the brand along with you. People can sense whether something is genuine. So I believe I am picking up on her habits and learning from her. And I include all of it when I work with the companies.” He ended.

However, a few hours ago, Shemima of DateRush took to her Instagram page to cry her eyes out after she claimed Ali had dumped her.

According to Shemima, Ali had a girlfriend before the show and the alleged girlfriend had threatened to beat her up.