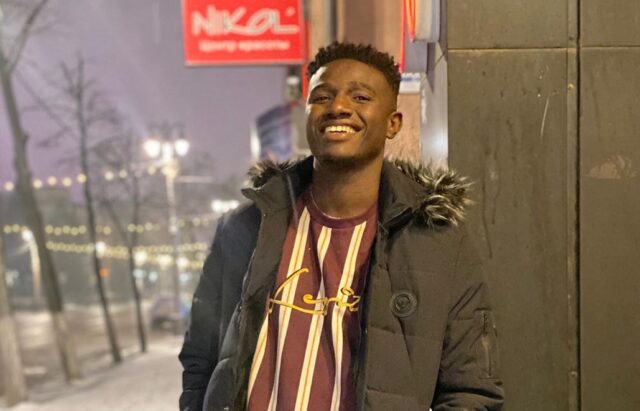 Nasty is a terrific dancer, as seen by his Instagram and Facebook comedy skits, and he released a flurry of it while dancing to Shatta Wale’s “My Level” song. He was seen yelling and dancing while stating that he is a huge fan of the Ghanaian Dancehall/Reggae sensation.

The young content creator is now in Ghana on a familiarization trip and to expand his massive fan following and network with Ghanaian content makers. Nasty has been gushing over Ghanaian ladies since he arrived in the country.

Aside from his radio travels, where he provided his Ghanaian followers a different view of himself outside of humor, the young Instagram sensation has taken note of our lovely ladies and has been vocal about it.

Nasty said Ghana has a lot of beautiful women in a previous interview with Foster Romanus on the Late Nite Celebrity Show, which airs on eTV Ghana.

Nasty stated that, based on his observations so far though, he had seen a lot of gorgeous girls since arriving in Ghana. He revealed this when a reader messaged him, wondering where he gets all the gorgeous women in his skits.

Nasty responded by saying these females are his pals and then asking whether the audience has any attractive female friends.

Another user commented that he has no female friends, to which Nasty replied, “Ghana has gorgeous females.” I’ve seen quite a few of them. If you don’t like the females where you are now, you should relocate to Accra.”