Home ENTERTAINMENT NEWS “It’s Not Supposed To Be Your Problem, Maybe He Has Boil In... 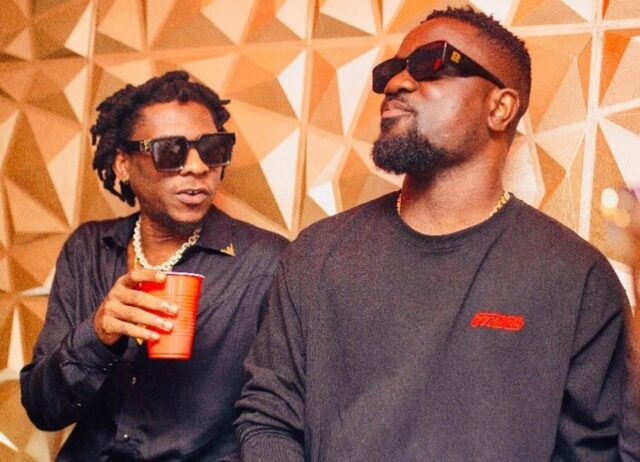 Mugeez, the Ghanaian musician and R2bees member, has urged people chastising Sarkodie for not returning their calls or texts that it wasn’t intended to be their problem, to begin with.

Sarkodie could have his reasons for not returning their calls or responding to their messages, Mugeez stated in an interview, and it’s not their job to figure out what those reasons are, so they shouldn’t make a big deal out of it.

According to Mugeez, all of the musicians who have been blaming and chastising Sarkodie over it should put it behind them and go on with their lives and careers rather than trying to figure out why he does what he does.

Sarkodie isn’t the first person to ignore calls or messages; in fact, most people do it on a daily basis. However, because he’s a public figure, he’s expected to pick up every call and respond to every message he receives.

However, many who are criticizing and chastising Sarkodie appear to forget that he is human and can lose his phone, as well as that he has a daily life and cannot answer every call or message that comes in.