Home ENTERTAINMENT NEWS “Find A Man With Brain, They All Have Pen!s” – Bridget Otoo... 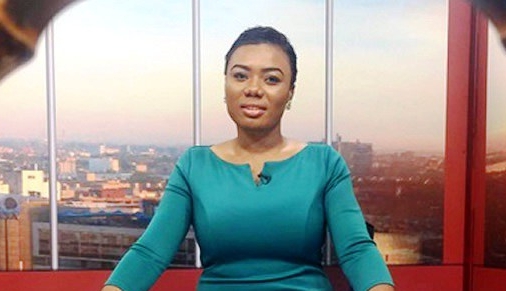 Bridget Otoo, the Ghanaian outspoken media personality, has urged women to prioritize men with brains over what they are prepared to provide in bed.

Almost every guy on the planet, she claims, has been endowed with a pen!s, making it the cheapest commodity to find on a man, but not everyone has brains.

She claimed that evaluating a man’s pen!s before accepting seems irrational because most of them are pen!s without the ability to think their way through life.

She went on to say that for a stable future, women should look for men with brains rather than men with large d! Because, in essence, every guy has one.

“Find you a man with brain” “they all have penis”

Meanwhile, the co-founder and President of Sovereign Brands, Brett Berish, has inspired young Ghanaian Highlife/ Hip-hop musician Black Sherif to pursue his music career with a “never give up” mentality.

According to the renowned entrepreneur and businessman, failing in life or in whatever you do is the most successful part of succeeding, and he advised the young spectacular musician to adopt this mentality, citing his own experience as a businessman as an example.

This comes after the singer had an exclusive interview on his talk program ‘Self Made’ yesterday with the co-founder and Chief Executive Officer (CEO) of the Luc Belaire..continue reading