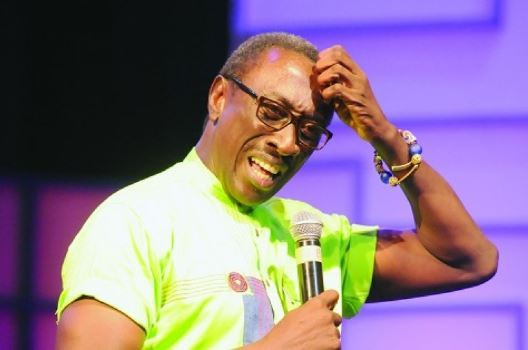 KSM said that he nearly killed himself a few years ago during an interview with Okyeame Quophi on Angel FM. He said that while he lived in New York, he was on the verge of using narcotics. He said that he was going through a series of crises that were causing him to break down.

Kwaku Sintim-Misa stated that he was dealing with a slew of problems at the same time. He also explained how the issue was intertwined with his life and dragged him down, leading to his choice to use pills to terminate his life.

KSM went on to say that while he wanted to terminate his life, he considered it because he was afraid of doing it. He said that the notion of the consequences of his actions, such as how his family would be disappointed in him and how they would react to the news of his suicide, kept him from killing himself. He said that all of these ideas had invaded his head and caused him to reconsider his decision.