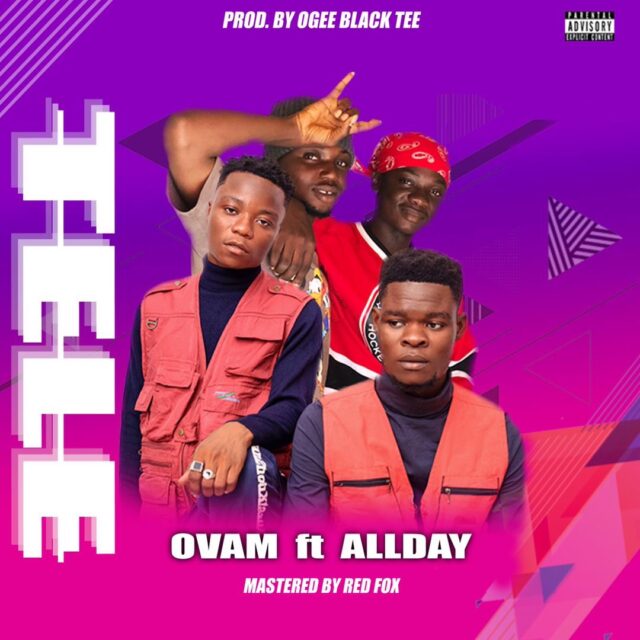 “Tele” is a Ga word which means Carry, The song saw Ovam and AllDay telling a story of how people laugh at Ugly girls especially in Public.

The song was premiered on 28th June 2021. It also comes with a colourful music video directed by Kojo-chronix. It was also premiered simultaneously on their channel while waiting for the audio to go live on music streaming platforms in the days to come.

The group made of Orwibour and Vinzkhid with massive support from their in-house producer, Ghanaians has thrilled Ghanaians with countless number of singles over the years.

Stream and Watch Video Below