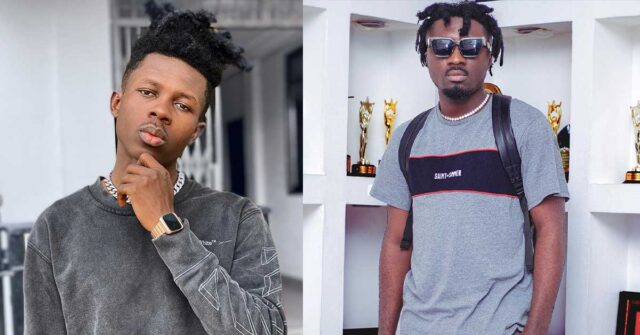 Strongman has made a statement that might spark a feud with Amerado Burner, a former label partner.

In a recent interview, Strongman was asked to offer his thoughts on the just concluded Obibini and Amerado beef, as well as to select the winner.

He stated that he cannot say who won because both rappers have something special that makes them stand out, and he would not choose one over the other.

He did say, however, that he would have preferred Obibini not to get involved in the first place, but their relationship prevented him from doing so.

Amerado, he claims, is not a close friend like Eno Barony and Akwaboah, and that they are simply colleagues in the game.