Home ENTERTAINMENT NEWS “I’m The Most Streamed Ghanaian Artist Ever, Yet They Don’t Talk About... 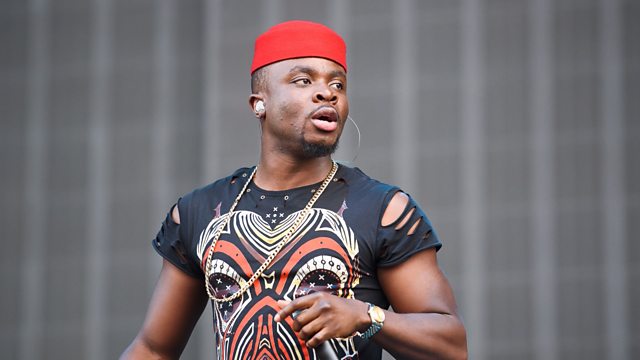 Fuse ODG, a Ghanaian-born British Afrobeats recording artist, is upset that the Ghanaian media has disregarded the fact that he is the most streamed Ghanaian musician of all time.

According to the renowned Afrobeats artist, the music business and Ghanaians as a whole have overlooked his hard work in showcasing Ghana and Africa to the rest of the globe through his music career.

Fuse ODG revealed that the media and music fans have overlooked the fact that he is the most streamed Ghanaian artist ever in an exclusive interview this morning on the ‘Day Break Hitz’ morning show aired on Accra-based radio station Hitz FM and hosted by renowned disc jockey and on-air personality Andy Dosty.

He bemoaned the fact that his significant contribution to showcasing Ghana to the rest of the world through music remains underappreciated. He went on to say that the majority of his tracks are streamed mostly in the United Kingdom and most African nations.