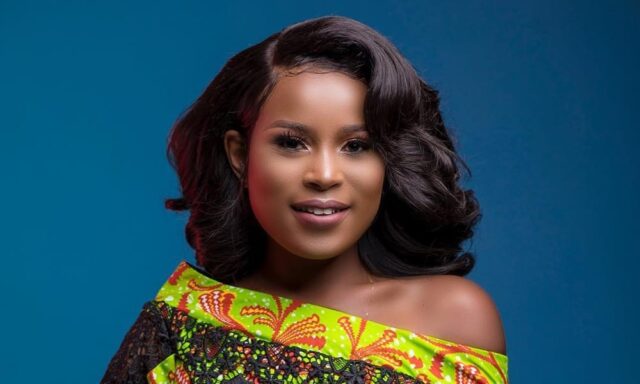 Berla Mundi is seen as a panelist on an episode of her Day Show aired on TV3 with others, including AJ Pounds, Captain Smart, and another lady, in a video that has gone viral on social media.

She noted that those men who have larger muscles are anticipated to be thick down there as well, but it is disheartening when some of them undress.

Berla made a grimace and lifted her hand to show how manly men’s manhood appears with her finger as she made the revelation.

Her panelists also expressed their thoughts on the subject.

Watch the vido below:

Meanwhile, controversial socialite Kwadwo Sheldon who is also a content creator for one of the most popular breakdown shows in the country has made a contentious comment.

Sheldon made this assertion during one of his breakdowns, claiming that Mugeez of the R2Bees is a greater vocalist than JohnLegend of the popular song “All of Me” and even Michael Jackson.