Home ENTERTAINMENT NEWS How Uti Nwachukwu Allegedly Made Fancy Call Off Her Wedding With Alex... 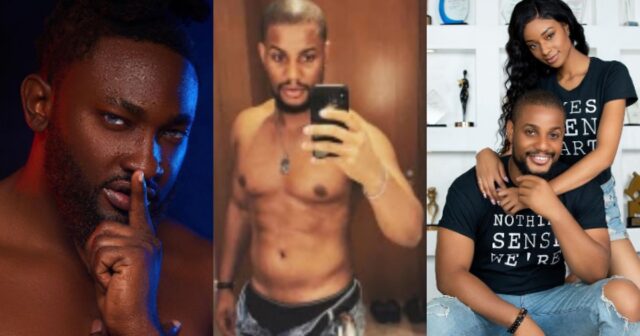 Earlier on, Alex Ekubo’s fiancee, Fancy confirmed in a statement via her Instagram page that she has called off her wedding to Alex for undisclosed reasons.

Following her statement, a blogger, Gistlovers, claimed that the actor is gay. He went further to insinuate that Uti had a hand in the failed relationship.

The blogger however advised Alex to decide if he really wants to be with a man or a woman.

“Uti you can now rest 😏🙄🙄🙄I come in peace,igi pawpaw oni wo luwa o