Home ENTERTAINMENT NEWS “I’m Really Sick And Tired Of ‘Our Money’ Comments from Some So-called... 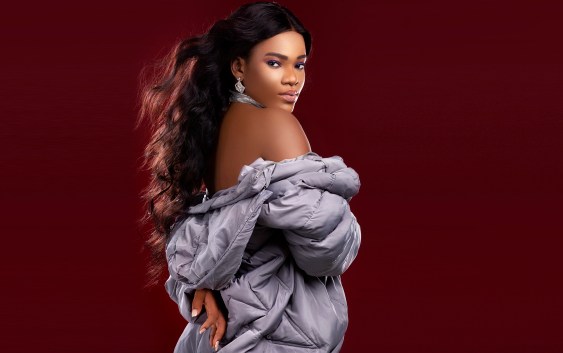 The singer of “True Mood” has complained that she is unable to enjoy her life since a firm owned by the owner of her record label went bankrupt, resulting in the loss of money belonging to consumers.

Customers have employed a variety of tactics to demand their money after MenzGold was shut down in 2018, including rallies, sieges at the owner’s home, and harassment of beneficiaries of the firm and its sibling companies, among others.
Some of these internet trolls have targeted Tiisha, who is signed to NAM1’s record company.

People remind the singer of payments due to them via MenzGold whenever she publishes something online, she claims.

She expressed her dissatisfaction with the situation on Twitter.

“I’m really sick and tired of “Our Money” comments from some so called “Menzgold costumers” when I share a post of me just living my life! FYI I have no relationship with the Company! I am signed to ZYLOFON music and I don’t have ANYTHING to do with MENZGOLD.