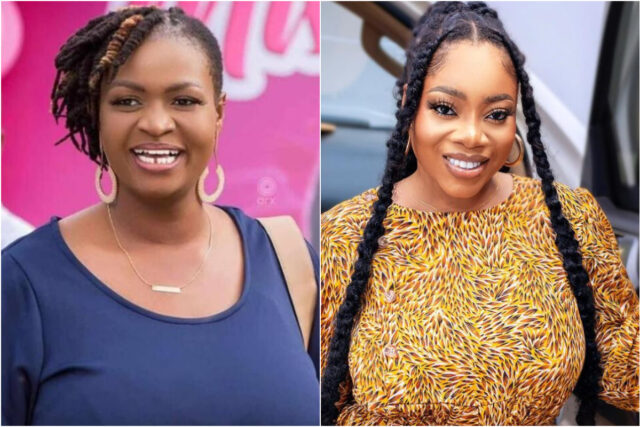 Ayisha Modi, the Ghanaian socialite, and ardent Stonebwoy fan claim to have spent a large quantity of money on Moesha Buduong’s therapy.

Moesha Budong has been sick for a few weeks now, after her announcement that she is now a born-again Christian. Moesha is said to have sold her home, her fortune, and pieces of jewelry, as well as giving away her clothing, shoes, bags, and other valuables to the needy and donating the proceeds from the sale of some of her possessions to the church.

Moesha is also said to have attempted suicide by jumping from the top of an apartment building. Fortunately, she was rescued by a group of ‘local lads.’ She was subsequently placed in a secure location since she was exhibiting signs of insanity.

Ayisha Modi said in an Instagram video that she spent GHc100,000 on Moesha following her crisis. She also stated that she will sell all of her assets in order to help others in need.

Ayisha Modi has hit back at her detractors, who have accused her of prying into the affairs of other celebrities without their permission. Ayisha Modi also said that what occurred to Moesha was spiritual rather than physiological.