Home ENTERTAINMENT NEWS “I Never Released My First Album Because It Was Full Of Broken... 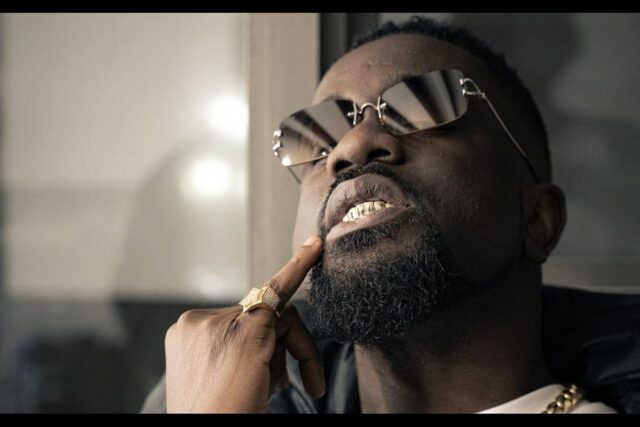 Sarkodie, the popular Ghanaian rapper and businessman, has told how his first-ever recorded album was shelved because all of the songs were about his shattered heart.

According to the rapper, he recorded his state of mind and mood on the songs he was working on for the album at the time because he wanted to pour his heart out and sentiments on the songs after his heart was shattered.

Although the melodies on the songs don’t sound the same when you hear them, he claims that if you listen to them closely enough, you’ll see that he’s talking about the same time-broken-heart narrative over and over again.

Sarkodie said in an exclusive interview with Tilly Akua Nipaa on One Play Africa’s “Bold Convo” that he hated ladies to the point where he couldn’t stand them while making the album.

The Sark Nation CEO claimed that the album could not be released because, after attentively listening to the record, he recognized that it was only focused in one direction, which would offend certain people, therefore he chose to disregard the album.

He further stated that, despite the fact that he did not release the album, several of the songs on it found their way into the public domain and were regularly broadcast on Adom FM.