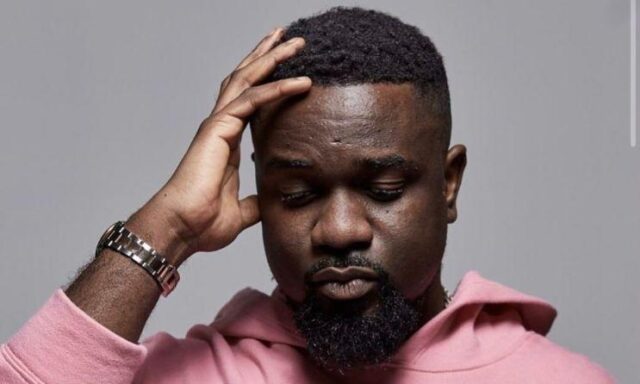 Sarkodie believes that despite being Ghana’s and Africa’s most popular rapper, he is still the most reviled Ghanaian musician.

The acclaimed rapper told Tilly on One Play Africa that his meteoric climb to the top of the music industry has been marred by open and covert hostility toward him, a circumstance that inspired the title of his current album, “No Pressure.”

Sarkodie said that the abuses he receives on a daily basis much outnumber those directed towards Shatta Wale.

“You can take Shatta Wale out of the equation; I’m the most disrespected performer in Ghana. He said, “My record “No Pressure” is a success fueled by hatred.” According to the rapper, he would not rule out the possibility of receiving support from Ghanaians, but he feels he earned it through hard work.

Meanwhile, Afia Schwarzenegger has resorted to social media in the hopes of finding a suitor for her younger sister, who she claims is single and ready to date.

The notorious Afia uploaded a video of herself frolicking with her siblings on her Instagram page, appearing to portray a more kind and amiable side of herself.

Her sister appeared to be well endowed in the back, as seen by the video, and she came over to blindfold one of the siblings and provide the element of surprise.

READ ALSO 👉  SAKORDIE SHITS ON HIMSELF?

Afia said that her sister is …continue reading