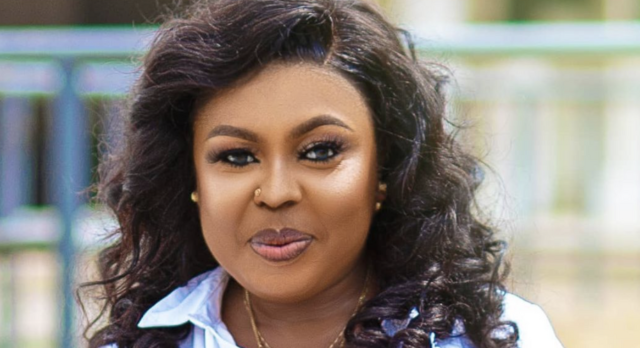 According to Afia Schwarzenegger, a large number of innocent individuals are being persecuted and sentenced to prison for small offenses like petty theft and cannabis smoking, and are sentenced to serve long periods of time in prison, while our crooked leaders walk free.

Parliamentarians, she added, must seek to reform the constitution so that criminals are tried in the proper and lenient manner so that their lives are not spent in jails.

READ ALSO 👉  Afia’s Curses On Wontumi And Lawyer Ampaw Will Work, They Have To See Me For ‘Deliverance’ - Kwaku Bonsam

In her perspective, the government’s lawmakers have lost focus and forgotten their major mission in the parliament building, preferring instead to attend pointless events that are of no use to the country.

She added that ex-convicts are supposed to have new attitudes and behaviors when they are released from jail, but in this instance, the majority of them appear wretched, and some even commit the same crime for which they were punished.

She stated that lawmakers must alter and examine Ghana’s constitution, which is the highest legislation of the nation.