Home ENTERTAINMENT NEWS “I Have To Go To Big Brother After I Release My Gift... 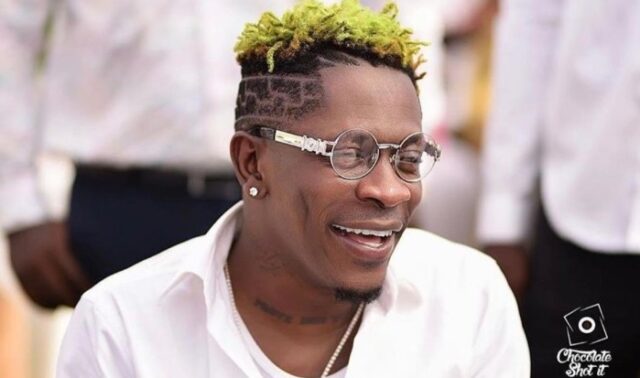 Shatta Wale has been hard at work in preparation for the release of his highly awaited album, GOG Album. The album has been trending on Twitter in recent weeks, but no official release date has been announced.

Shatta Wale was required to fly to the United States of America to complete some more work for the album. During his journey to Miami, he was able to record five songs and shoot three music videos, he said.

Shatta Wale stated in a recent tweet that following the release of his album, he will be joining the popular reality program Big Brother Naija.

Big Brother Naija is a Nigerian reality competition television series based on the Big Brother television franchise, in which contestants compete for a large cash prize and other material prizes by avoiding being evicted from the house by viewers who vote for their favorite housemates to stay in the show at the show’s conclusion.

He tweeted: I have to go to big brother after I release my #GOGALBUM

READ ALSO 👉  Do we visit your office before you collect royalties on our behalf? - Shatta Wale jabs Mark Okraku Mantey