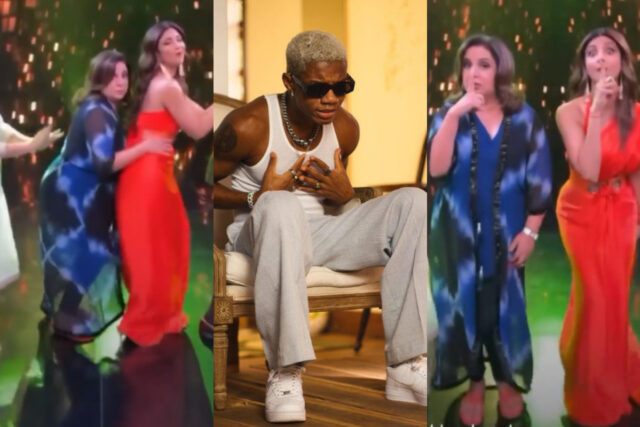 Dennis Nana Dwamena, popularly known as Kidi, the Lynx Entertainment signee, has regained global acclaim when several major Indian celebs were caught rocking to his “Touch It” song in a viral video.

Farah Khan Kunder, a Hindi film actress, released the video, which shows her grooving to one of the most famous songs on the internet with some of her co-stars.

Farah Khan Kunder is a Hindi film director, producer, actress, dancer, and choreographer. With the caption “#friendsreunion,” she posted the video to her 2.7 million Instagram followers’ page.

Kidi also posted the video to his Instagram account, expressing his delight that his songs have gone global and are still popular in other nations.