Home ENTERTAINMENT NEWS “Mzbel Should Have Made A Move When She Was One Of The... 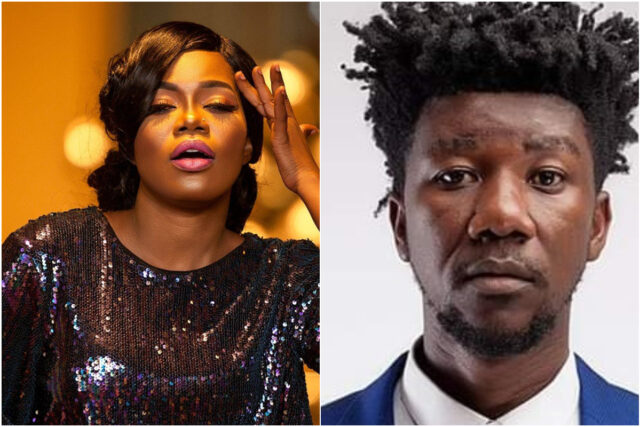 Nana Kwaku Dua, professionally known as Tic, a veteran rapper and one of Hiplife’s pioneers, has explained how Mzbel missed out on the chance to be one of the continent’s top female artists and maintain the cameo importance she had nearly two decades ago.

Tic, formerly known as Tic Tac, said he advised Mzbel to tour other African countries to consolidate her burgeoning reputation after his many excursions around the continent, but she did not take the advice seriously.

“Mzbel was formerly one of Ghana’s most popular female artists. Did she have any idea? I had the chance to walk out there and discovered that her tunes were quite loud. And I persuaded her that she should let us go so that I could become her agent,” he explained.

He revealed this on AJ Sarpong’s entertainment update show, The Chat, on Citi TV.

Tic, who was once a major player in the African music market, believes that moving is one of the best ways to break down barriers in the entertainment industry. He did say, however, that moving outside one’s domain is capital-intensive.