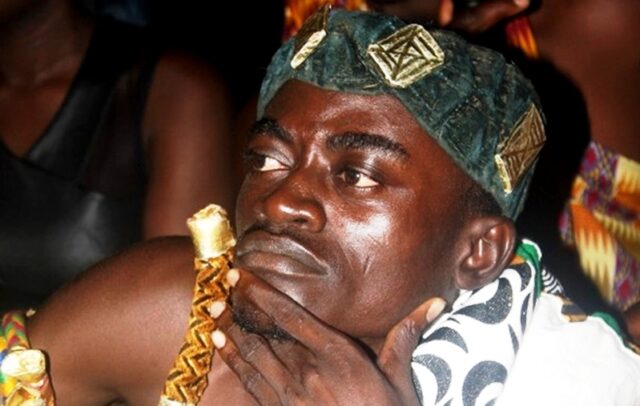 Kwadwo Nkansah popularly known as Lilwin, the Ghanaian actor/musician/entrepreneur, has urged Ghanaians to quit making unwarranted comparisons between Ghana and other countries that appear to be more progressed and developed.

Lilwin mentioned this while filming himself and artist Article Wan having a great time at Dubai’s Aquarium & Underwater Zoo. According to him, Ghana can’t be like these countries because of the wicked mindset and “bring him down” attitude that most inhabitants have.

The Weezy Empire boss went on to say that although foreign countries such as Dubai have mechanisms in place to ensure that they are people’s first choice locations whenever travel for a vacation comes up, Ghana does not, and as a result, people should lower their expectations for the country.

READ ALSO 👉  "Lilwin, Kalybos, Bismark, You Be Gangsters?" - Funny face Asks As He Launches Fresh Attack On Them (Video)

However, according to the renowned Ghanaian record producer, Da hammer after acquiring COVID-19, which nearly ended his life, he took a break from his normal activities.

According to Da Hammer of the Last Two, he stayed on the medicine for three days, but his health continued to deteriorate, so he decided to get a professional clinical test done.

Hammer also claimed that the testing indicated he had malaria and typhoid, and that as a result, he was treated.

A nurse informed him his malaria and typhoid levels in his blood were too low to be the reason of his...continue reading