Home ENTERTAINMENT NEWS “How Can You Allow Zionfelix Make You Go Through Emotional Stress” –... 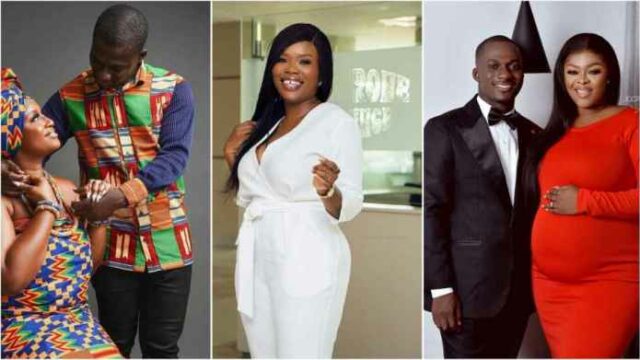 Deloris Frimpong Manso, also known by his stage name Delay, has given his voice to the ongoing saga surrounding blogger Zionfelix and his two baby moms, MinalynTouch and Erica Kyem.

After the blogger and his girlfriend, Minalyn publicly announced the birth of their baby girl on September 3, 2021, social media erupted.

Tensions rose after the blogger’s death.
Shortly after putting it on his Instagram wall, he erased the post.

Following the events that progressively transpired on social media, a large number of people have criticized the blogger for having two women impregnated out of wedlock and mocking them.

READ ALSO 👉  I see nothing wrong with gays, God made them so - Moesha Boduong

Others claim Zion acted inappropriately when he deleted the post in which he congratulated his Italian baby mama.

Delay discusses her thoughts on the subject.

expressed displeasure with both women for allowing Zion to ruminate on their emotions.

To Delay, she doesn’t understand why Zion Felix would put MinalynTouch and Erica Kyem through such emotional turmoil, and she expressed her dissatisfaction with the current situation.

According to Delay, they were irresponsible enough to get themselves into an emotional mess.