Home ENTERTAINMENT NEWS “My Greatest Controversy Was When I Was Accused Of Stealing Air Conditioners... 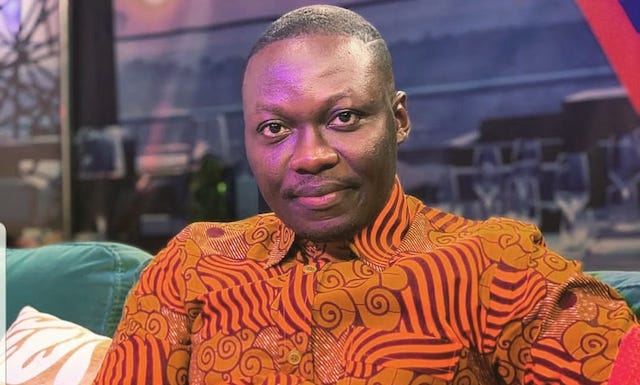 Arnold Asamoah Baidoo, the well-known entertainment journalist, has revealed one of his worst times.

In an interview with Delay, he stated he is still getting over erroneous charges that he bolted with several air conditioners during Menzgold’s collapse.

Arnold, who was the chief of communications for Zylofon Media, was linked to a group of people who were accused of fleeing with items during a company crisis.

This came when EOCO began restricting NAM1’s assets in order to reimburse money owed to dissatisfied customers of Menzgold, a Zylofon subsidiary.

“So the youngster on TV with the GHC2.50 sneaker says Wanna International artist is confusing and inconsistent. He forgot to mention that “we know en tale ehn.. the AC he stole from Zylofon to present to en girlfriend wey dem caught am nu, the matter is still dey the police station oo.. yooo loll,” he posted on Twitter.

However, Arnold stated that this is the first time he has addressed the matter.