Home ENTERTAINMENT NEWS “Kidi’s Touch It Song Should Be Banned From The Airwaves, Its Explicit”... 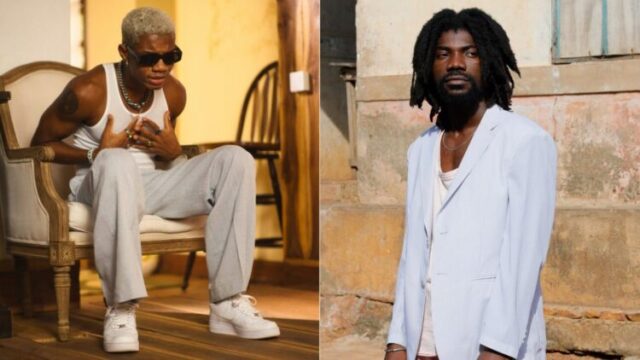 Ghanaian alternative rapper, Pure Akan has advocated for the broadcasting of sexual tunes like KiDi’s “Touch It” to be banned.

Such songs, he claims, are inappropriate for children’s consumption since they include explicit messages and innuendoes.

Pure Akan said the agency in charge of regulating explicit material and songs on the radios needs to be up and running to ensure that songs with 18+ messages are banned in an interview with Abeiku Santana on Okay FM.

Pure Akan, on the other hand, believes that the themes included in songs like KiDi’s “Touch It” are designed for a specific group of people, which is why they need to be regulated.

However, Hip pop rapper Kofi Mole and authentic singer Quamina MP, two best friends, have teamed up to work on a major hit that will soon be out.

The two acts on their own have blessed music lovers with multiple hits, like Quamina MP’s Amanfuo Girls which featured Medikal and Kofi Mole’s Don’t Be Late.

This time around the two has decided to come together and blow minds with this international hit.