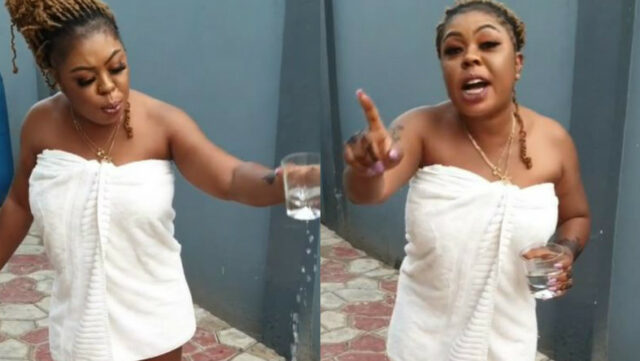 According to an article on Peacefmonline.com, the world’s largest pornographic organization has compiled a list of users and subscribers from the top 25 countries.

She argued that Ghanaians should make it a priority to donate to the building of the National Cathedral in order to prevent immoral behavior such as accessing pornographic content.

Watch the video below :