Home ENTERTAINMENT NEWS “Death Is The Only Permanent Situation”-Medikal Says 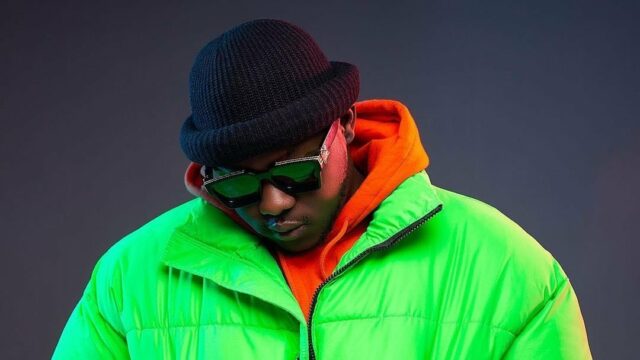 Death, they believe, is an unavoidable and universal process that will affect everyone on the planet at some point, and as a result, the only situation in which someone will be unable to achieve is when he or she is a victim of death.

All biological activities that sustain a live organism cease to exist permanently and irreversibly when a person dies. The term “brain death” is sometimes used as a legal term for death.

In reality, death is the one thing that may keep a person from reaching his or her full potential and accomplishing what he or she has set out to do with his or her life.

In light of this, Samuel Adu Frimpong, better known as Medikal, one of the most accomplished and popular rappers in the music industry, claims that death is the sole permanent circumstance since it is irrevocable.

Medikal revealed this on the bird app while posing in some spiffy photographs he provided to motivate his fans.

He wrote: The only permanent situation is death