Home ENTERTAINMENT NEWS “I Am Not Under Pressure To Give Birth, I’m Still Like A... 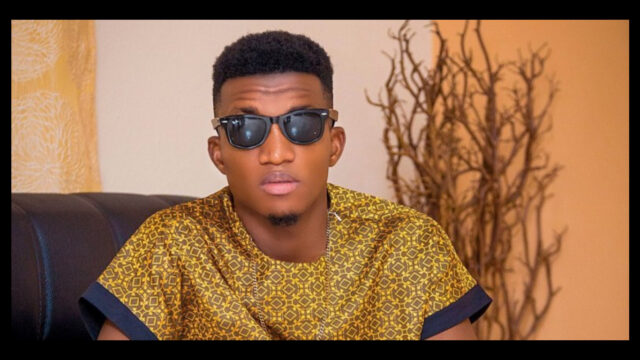 Kofi Kinaata, the three-time VGMA Songwriter of the Year, has admitted that he is not under any pressure to have a child right now because, in his mother’s eyes, he is still the young baby she knows and adores.

“No one is placing pressure on me because my parents have never talked to me about having children and giving them grandchildren.”

The rapper was speaking on Kastle FM in Cape Coast when he revealed that his parents have never talked to him about having children.

“As for my mother, I’m her last kid, so she still sees me as a child who is still young, not someone who should rush to give birth,” he explained.

“Even to board my automobile, I have to persuade my mother first because she still believes I’m the young boy Kofi she gave birth to,” he continued.

However, Ghanaian comic actor and TikTok star, Jackeline Mensah have reacted to reports circulating that she has died.

In an audio posted on her Instagram page, a lady was heard saying that some people had blogged about the untimely death of the comic actress after she reached 1million followers on Tiktok.